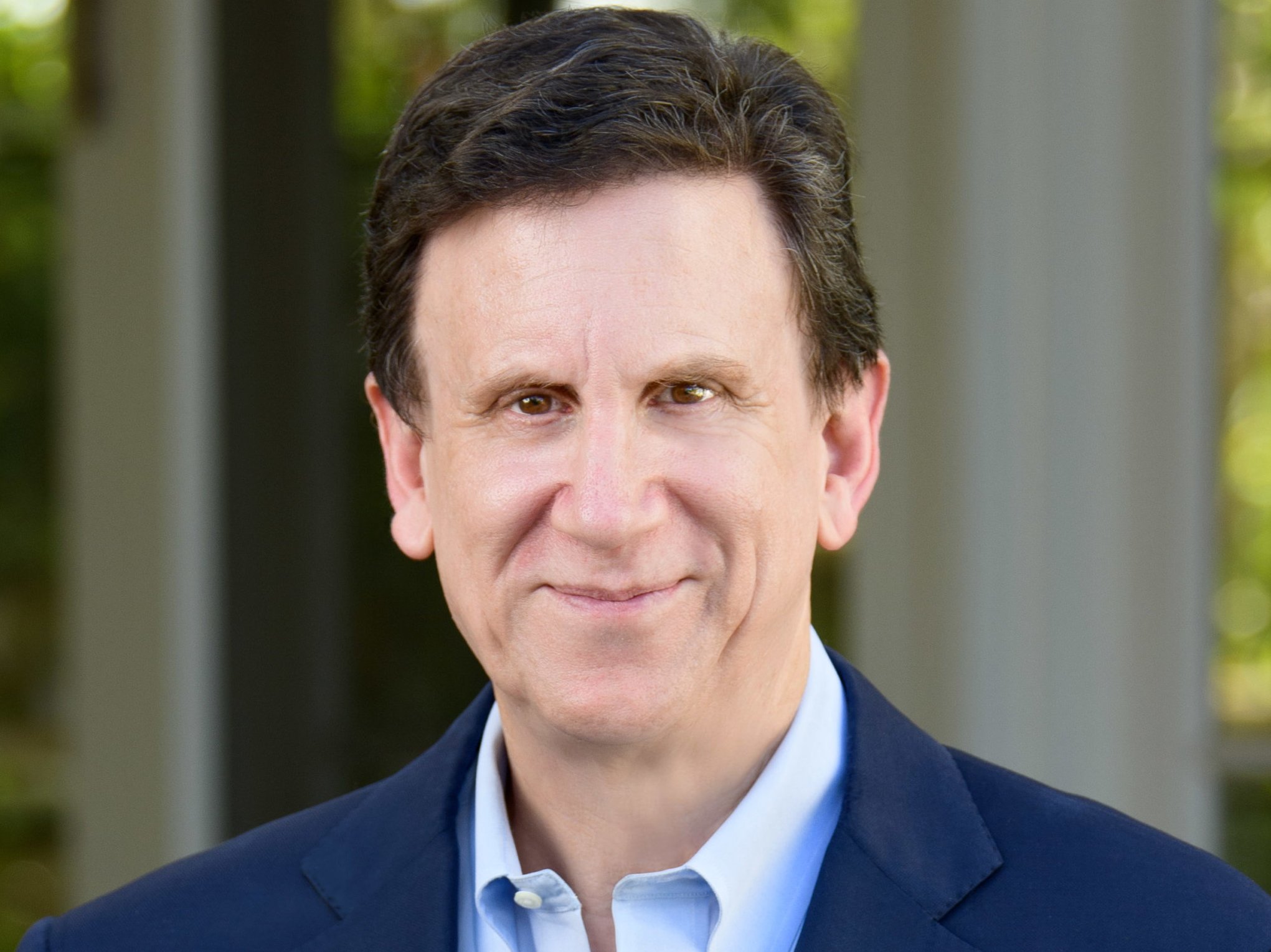 Esteemed former Universal Music Group exec Zach Horowitz has co-founded a new podcast company, Pitaya Entertainment, dedicated to producing content aimed at US Latinos – and he sees similarities with the potential in the Latin music market that he helped unlock during his time in the music business.

Over 100 million Americans listen to at least one podcast every week (double the number compared to five years ago) and US podcast ad revenue is expected to surpass £1bn for the first time in 2021.

But, Latinos lag way behind the US average, with recent surveys revealing that 55% have yet to try a podcast and 38% not aware of the format.

Horowitz believes this is fertile ground for growth. And, being widely recognized as an Anglo exec who championed Latin music ahead of its global explosion (Horowitz founded UMG’s Latin division, for a start) the historical comparisons are not lost on him.

Horowitz told MBW: “Spotify has spent close to $1 billion in the last few years buying podcast companies, and has said that it expects podcasts to represent 20% of overall listening on Spotify. Amazon Music has recently added podcasts to its service and just spent over $300 million buying Wondery, a podcast creator.

“The opportunity is immense when you consider that one out of every five people in the US is Latino, and one out of every four of those who are under 25. That’s a potential audience of 60 million, with a purchasing power of $1.5 trillion.”

After taking the role of Universal Music Group’s COO in 1994 – and later adding President to his title – Horowitz oversaw substantial investment in Latin music at the company over the best part of the next two decades. From 2012 to 2014, he led Universal Music Publishing Group (UMPG) globally.

Horowitz told MBW: “Despite all of this dramatic growth and activity [in Latin music], the Latino podcast audience in the US is underserved and underdeveloped, and Latino voices are woefully underrepresented in podcasts. Pitaya Entertainment aims to change that.

“We are 100% dedicated to developing and producing podcasts for, by, and about Latinos – and then implementing new and exciting ways to break through to the community with their programs. The opportunity is immense when you consider that one out of every five people in the US is Latino, and one out of every four of those who are under 25. That’s a potential audience of 60 million, with a purchasing power of $1.5 trillion.”

“When I first became the COO [of MCA/Universal] in 1994, we had no presence at all in Latin music. I made the genre a personal and company priority – and we went from zero to the US market leader.”

Added Horowitz: “It was this same kind of potential opportunity that I perceived as President and Chief Operating Officer of Universal Music Group when I decided the company should enter the Latin music business in the US.

“Latin music represented a small percentage of overall US recorded music sales at the time. Still, I believed that the dramatic demographic changes taking place, with the Latino population’s rapid growth and influence, made it critically important.

“When I first became the COO in 1994, we had no presence at all in Latin music. I made the genre a personal and company priority – and we went from zero to the US market leader.

“There were doubters along the way, both inside and outside the company, who thought all the investments I made in Latin music were ill-advised. But those investments turned out to be incredibly successful.

“Today, Latin music is so popular it’s not unusual to find Spanish language albums representing 20% to 25% of Billboard‘s top album charts in the U.S.

“On the other hand, you’d be hard-pressed to find one Spanish language podcast in the top 100 of the U.S. Apple Podcast charts. That’s the challenge – and the opportunity – for our new company.”