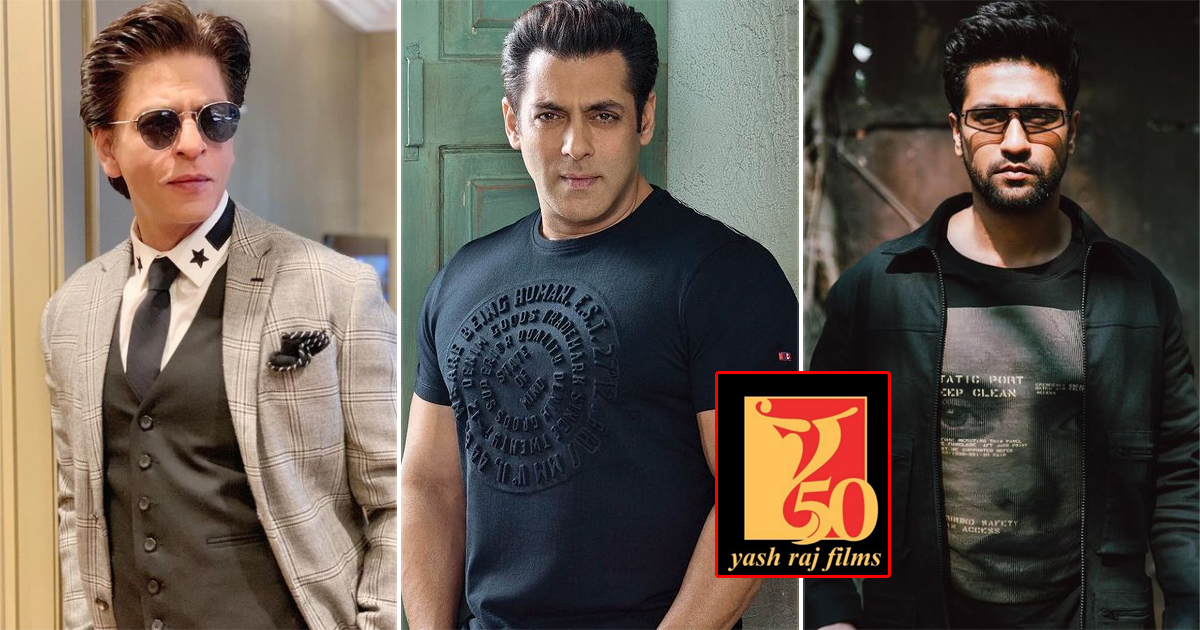 Yash Raj Films (YRF) has caught the frenzy of the audience with its 50 years celebration slate that has been promised to be grand and ambitious. Including films like Pathan, Tiger 3 and many others, the announcement of a huge line up has been promised. But the pandemic has been postponing every possible plan that the studio has been sketching. However, the latest reports that have been dropped by the little birdies, it seems we are inching closer to the release date and the studio is finally planning to release the slate by February end or March beginning. Below is all you need to know about the same.

For the unversed, Yash Raj Films turned 50 recently and the head honcho Aditya Chopra had huge plans to mark the celebration. From announcing Shah Rukh Khan, Deepika Padukone and John Abraham’s Pathan to many new projects that are neatly kept under the wrap, the plan was an elaborate one. But pandemic stalled it. Now as the government has announced that theatres will function with full capacity, Chopra has plans to finally treat the audience with the slate. The buzz is that five new films will be announced.

Talking about the same to Bollywood Hungama, a source said how Chopra could possibly announce Pathan, Tiger 3 and Vicky Kaushal starrer Vijay Krishna Acharya directorial in the said five films. The source said, “Aditya Chopra had earlier planned YRF 50 announcement to happen at the theatres and he is sticking to that plan. Yash Raj Films has stood by the theatre owners by not putting any of its films on OTT and it now wants to tell audiences that YRF films are only meant to be big-screen experiences. That’s why this announcement will definitely happen in theatres and the scale of this announcement will wow everyone. A very ambitious plan has been set to motion by Adi and he is holding the cards very close to his chest. So, one can expect the announcement to surprise us all but it is certain that the slate reveal will surely stop the press!”

The source also added that the YRF head honcho will also release big ideas of how the studio will go ahead. “Along with the massive slate, Aditya Chopra will also reveal other big ideas that will earmark how Yash Raj Films, the oldest and the biggest film production company in India, will celebrate their 50th year in business. Several announcements are expected to happen and the blueprint of all these ideas has already been approved by Adi. So, expect nothing but grand ideas,” says the source.

How excited are you for this? Let us know in the comment section below.