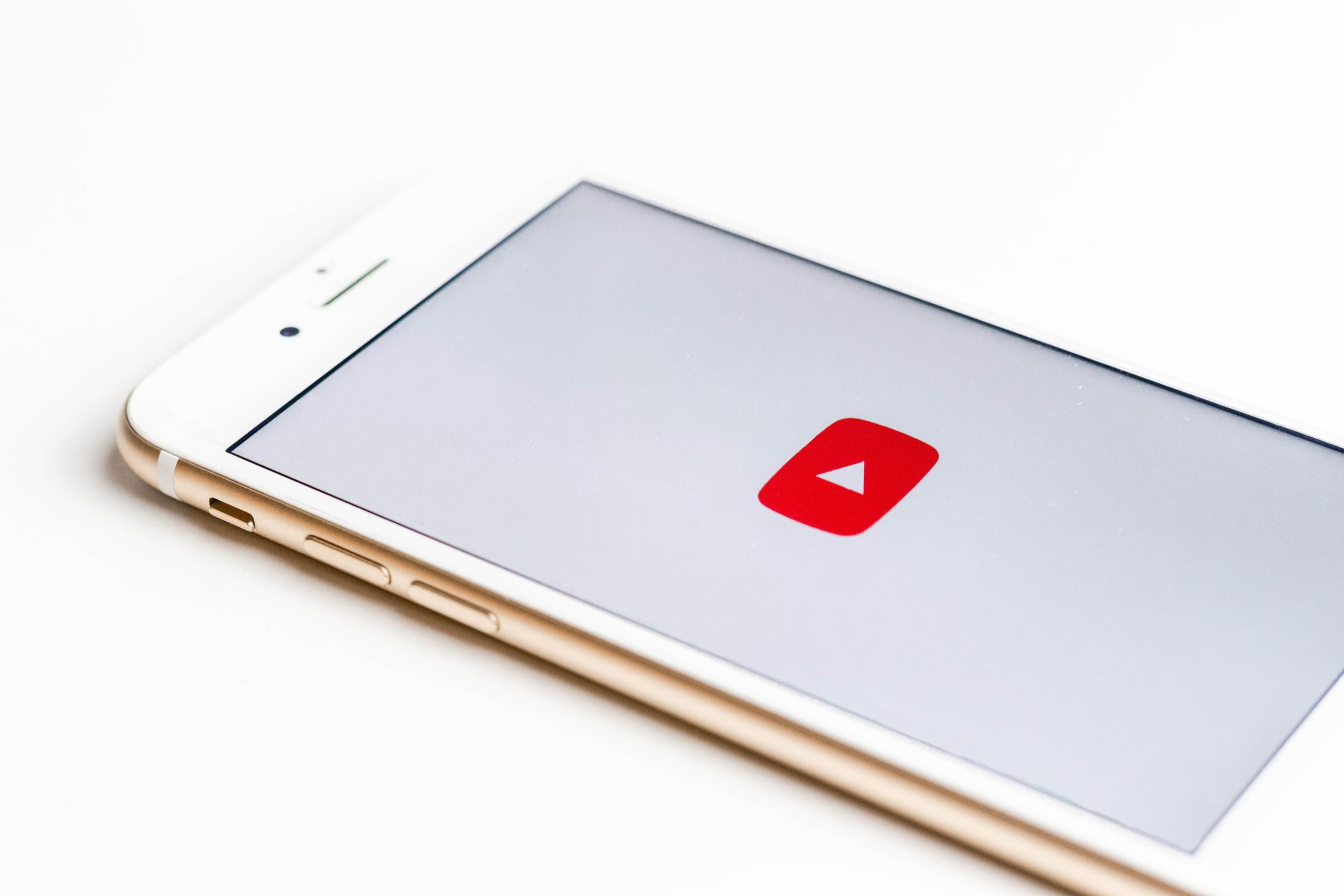 The corporate financial numbers keep pouring in this week. This one is of particularly special significance to the music industry.

According to an SEC filing related to Alphabet’s newly-announced Q4 results, YouTube generated $19.78 billion from advertising across the course of calendar 2020.

Some interesting music-related ways to cut that $19.78bn number:

Looking at Q4 (the three months to end of December) alone, YouTube generated $6.89bn from advertising, up on $4.72bn in the same quarter of the previous year (see below).

Such numbers are bound to continue the debate over the slice of YouTube’s ad dollars that the music industry believes it is entitled to.

US-based analytics company Pex released a report last year suggesting that music videos accounted for 22% of all YouTube views in 2019, a 2% increase on 2018.

Last month, YouTube, made a submission to a UK Parliamentary Inquiry on the Economics of Streaming.

The submission confirmed that YouTube had paid out a lifetime total of USD $12 billion to music rightsholders from its advertising and subscription businesses as of January 2020.

(By way of comparison, in Spotify‘s FY 2019 annual report, it revealed that, to the end of that year,  it had “paid more than €15 billion in royalties to artists, music labels, and publishers since our launch”.)

In its submission, YouTube claims that “record labels agree it is possible we will become the music industry’s number one source of revenue by 2025”.

YouTube is also very un-keen on the UK government adopting a version of the EU’s anti-safe-harbor Article 17 law anytime soon.

The platform wrote in its submission: “Balanced copyright law enables us to explore different methods to combat piracy and infringement. While Article 17 is still in the local transposition process (and therefore no tangible effects can yet be ascertained), we are concerned that any overbroad implementation of legislation of that type may lead to vague, untested requirements that could result in online services needing to over-block content to mitigate potentially significant legal risk.

“Such an overbroad implementation would also risk lowering the revenue to traditional media and music companies from YouTube and will potentially devastate the many creators, artists and songwriters who have built their businesses on our platform. ”

“An overbroad implementation [of Article 17-like laws in the UK] would risk lowering the revenue to traditional media and music companies from YouTube and will potentially devastate the many creators, artists and songwriters who have built their businesses on our platform.”

It continued: “In the music industry in particular, data regarding ownership of rights is often unclear. Platforms do not always have access to the complete information that they need about the content they are licensing. For example, to properly account to and pay a music publisher, a licensee needs to know what songs the music publisher owns, which sound recordings those songs correspond to, and the fractional share of interest controlled by the publisher. That information also needs to be updated in real-time as writers switch publishers and take their rights with them, and also should be provided prior to usage of the applicable works.

“Historically, it has been very difficult for platforms like YouTube to obtain all of this data. Unfortunately, this lack of data is exactly what could lead to over-blocking in an Article 17-like regime and ironically could favour incumbents versus new insurgents within the industry. After all, if you multiply these risks with the scale of YouTube, where over 500 hours of video are uploaded every minute, the potential liabilities could be so large that no company, especially startups, could take on such a financial risk.”Music Business Worldwide 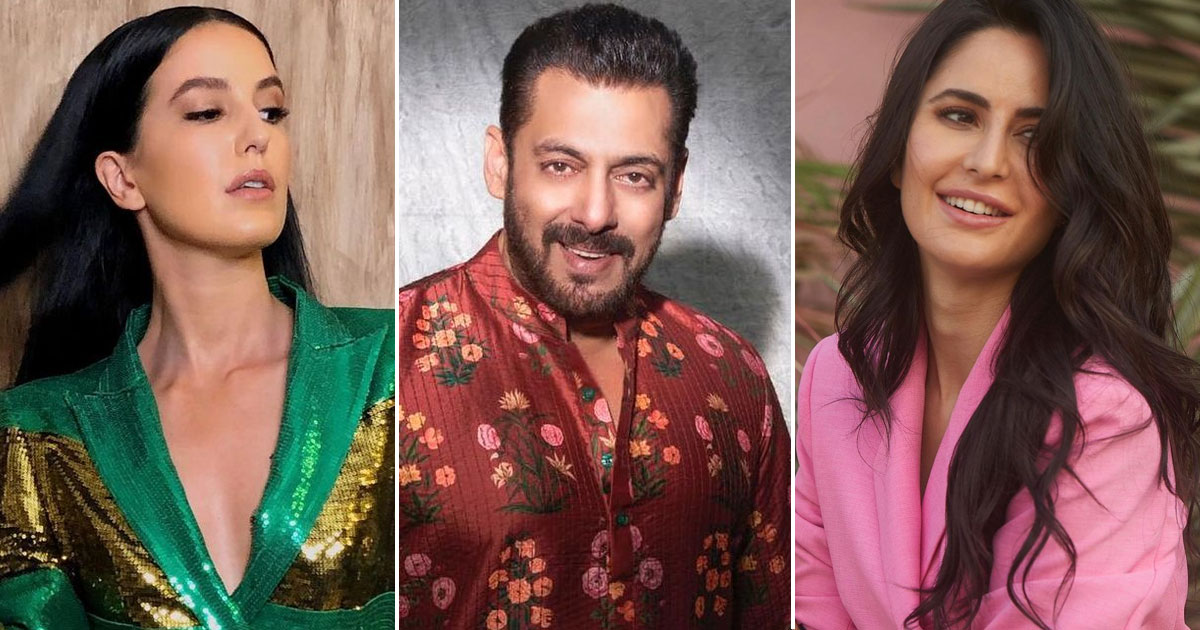