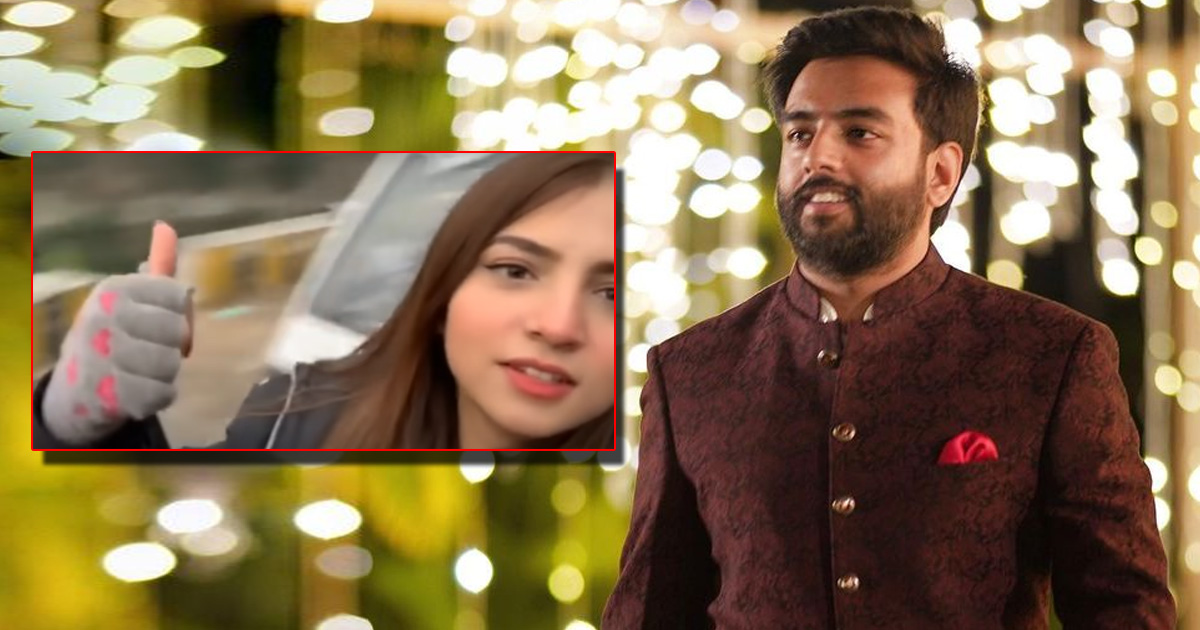 Yashraj Mukhate has been giving a musical twist to entertainment on social media with his quirky creations such as Rasode main kaun tha, Biggini Shoot and, his latest viral hit, Pawri ho rahi hai.

Mukhate represents a new breed of popular musicians who are increasingly realising there can be a lucrative career even outside Bollywood. He would love to score for the big screen, of course, but he says he would be okay even if he doesn’t make it in films. “I am happy continuing with what I am doing but if I get (Bollywood) offers I will definitely do. Even if I don’t, I am good. It is all good,” he told IANS.

From Rasode main kaun tha to Pawri ho rahi hai, how does Yashraj Mukhate pick clips for his content? “This ‘Pawri’ video was spontaneous. I saw it in the morning and I immediately thought something interesting can be made out of it. The video was already running in Pakistan and it was being shared in India also,” Mukhate said.

He credits his instincts for his success. “I saw the video around 12 pm and by 2 pm I had completed everything. So, it was spontaneous. Anything that clicks in my mind, I just do it. Before this, I did a few dialogue mash-ups but midway I realised that it was not going anywhere and was not even entertaining, so I just trashed them,” he said.

“There are many things I start and don’t complete because I think they are not working. It completely depends on my instincts,” Yashraj Mukhate added.

The reason behind his tracks click, Yashraj Mukhate feels, is “relatability”.

“I started way before that (Rasode main kaun tha). I used to make music for years before ‘Rasode main kaun tha’. I made a few clips like these and these would always get more traction than dialogue mash-ups. So ‘Rasode main kaun tha’ was like my eighth or ninth video in the meme song zone. Yes, ‘Rasode’ was something that people were very familiar with. People had already seen that serial (refers to the TV show ‘Saath Nibhana Saathiya’, to which the dialogue belongs) and they knew about it, and when I put beats to it they found it very creative,” Mukhate said.

“Then, when celebrities started sharing it, it blew up a little more. It started with that ‘Rasoda’ thing. It was easier for them to connect with it,” he recalled.

Talking about all the love coming his way, Yashraj Mukhate said: “It’s great, of course! I love it and that is why I am on YouTube and on social media, because I need that social validation from people with whatever I am making.”

Mukhate is an engineer by profession and said that he has been into music since childhood.

“My father is into music. I learnt to play the keyboard from him, but my mother asked me to do the degree. So, I did my engineering and then came back to music. Over the past sfive to six years I am doing this professionally,” Yashraj Mukhate concluded.

Must Read: Fire Breaks Out On Taarak Mehta Ka Ooltah Chashmah Sets, Reason Behind The Accident Is Yet To Be Known