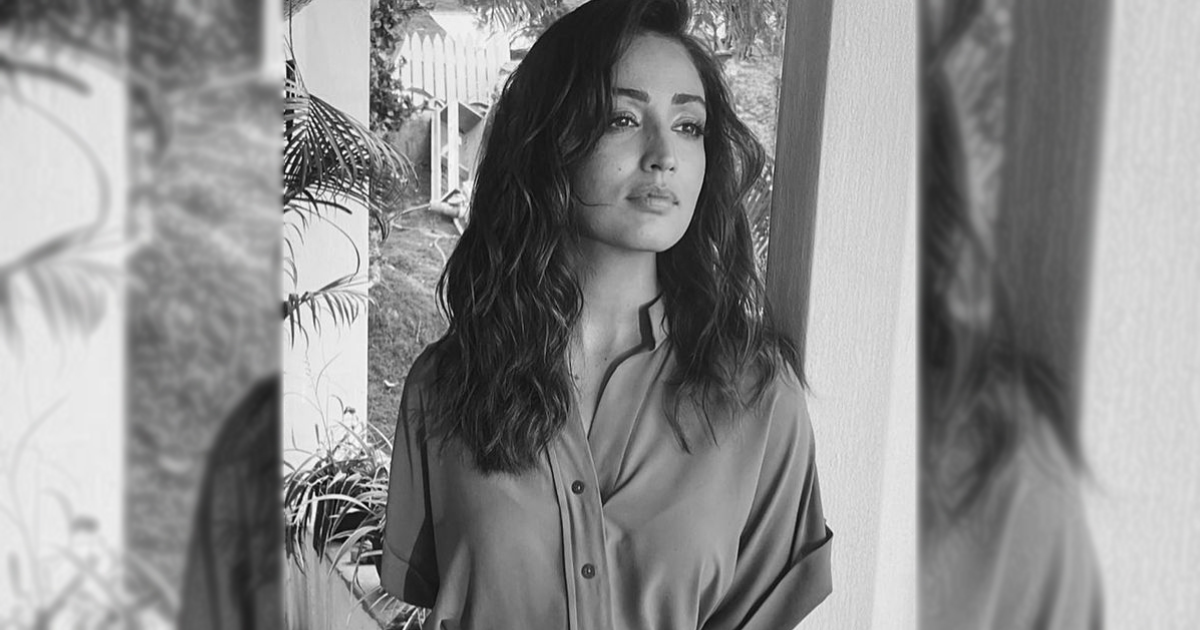 Bollywood actress Yami Gautam posted a monochrome picture on Wednesday, stating there is something about black and white tones that fascinates her.

Yami posted the monochrome picture on Instagram. In the image, she is seen dressed in a shirt and a skirt. She is seen looking away from the camera and seems to be deep in thought.

“Something about black n white tones,” Yami captioned the post.

Yami has just wrapped up shooting for the horror-comedy “Bhoot Police”. The film co-stars Saif Ali Khan, Jacqueline Fernandez, Arjun Kapoor and Jaaved Jaaferi, and is directed by Pavan Kirpalani.

She will be seen in the upcoming film “Dasvi”.

Yami Gautam has taken the method route for her role of a Haryanvi girl in the upcoming film, Dasvi. She is taking lessons in the Haryanvi language as well as honing her dialect, and also working on nuances of body language for the role.

“This is the first time that I will be playing a Haryanvi character on screen. It is a completely different challenge for me,” Yami tells IANS.

“I am currently working on the language. I love taking up new challenges that help me push my creative horizons. I hope I can surprise my audience,” Yami Gautam added about the Dinesh Vijan directorial that also stars actors Abhishek Bachchan and Nimrat Kaur.

Recently, Yami Gautam walked down memory lane and reminisced about her journey from her television commercial days to her current stint in Hindi cinema.

Yami posted a throwback picture on Instagram where she can be seen shooting for a TVC as a background artiste while sharing screen space with actress Asin Thottumkal. Yami is draped in a saree.

“Feel nothing short of happiness looking at this picture. It was my birthday and I remember my mother sitting at far away and watching me work since early morning,” she wrote.