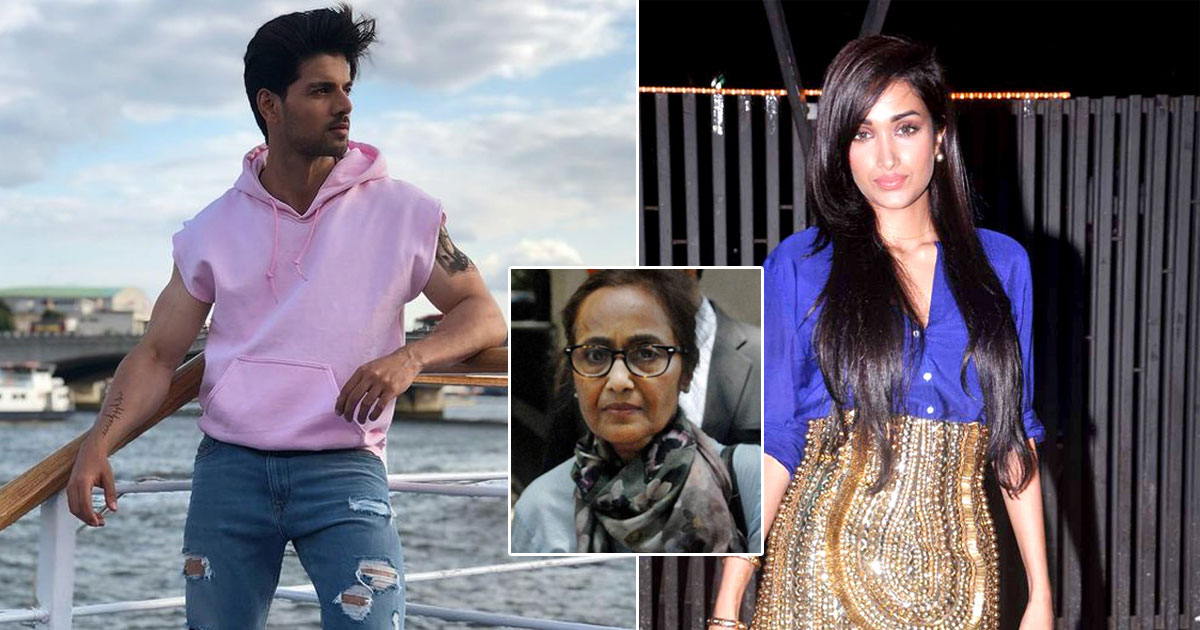 The Jiah Khan suicide case is still etched in the minds of many people. Although several years have passed, Sooraj Pancholi is unfortunately still looked on to as someone who may be one of the reasons for the actress’ suicide. But, the Hero actor blames the media for portraying him wrongfully without knowing the truth.

Sooraj has been accused of abetment to the suicide of Jiah Khan in the past. He was upset with the way he was blamed and how stories were run against him everywhere. Despite all of this, the actor maintained one thing that he was innocent.

Sooraj Pancholi claimed that not even five per cent of what was being said in the media is true. He felt that the story has always been said from one side, that is, Jiah Khan’s family’s side. The actor in an interview with IANS revealed, “They have never heard my version because I never claimed I am innocent to gain people’s sympathy.”

Sooraj Pancholi further said, “I only want the truth to come out, and the media cannot give me that. The media can’t get me justice, and only the court can give me that. So, I have been waiting for the court to take the decision, and a lot of time has elapsed. This is my career, my bread and butter. So, I have to speak out because what is happening is wrong.”

Jiah Khan was found hanging in her Mumbai apartment in June 2013, after which her mother Rabiya Khan accused her late daughter’s then-boyfriend Sooraj of murdering her.

Ever since Sooraj Pancholi has been struggling to get this blame off his shoulder. He has said several times that it has been disturbing for him and his entire family as well. There was a time when Jiah’s family did not turn up in the court, and the trial did not happen. To this, an angry Sooraj said, “People who had filed the case against me are not turning up in court. On top of that, the media has created a perception that I am a bad guy without knowing the facts. If I am going to the court every time and the complainants are not turning up for the trial, that itself is a reply not only to the court but also to the people who are thinking that I am the bad guy,” he said.

“I was young. I didn’t even know what was happening. I am not saying I am innocent. Say, I am the bad guy, say I am the worst guy, then why won’t you turn up in court? It has been seven years. Just because you own a British passport, you think you can do anything?” he said, referring to Rabiya Khan.

Sooraj Pancholi lastly emphasized the fact that he wants the trial to happen ASAP. The actor went to say, “You are not only ruining one person’s life, you are ruining a family. This is very unfair. I pray to God that this ends soon because I don’t have the time to sit and wait. In the history of India, I am the only person who has said that please run my trial. Nobody, no accused, ever says that. The court is also ready, but my trial hasn’t started yet.”

Must Read: Did Asim Riaz Propose Himanshi Khurrana With An Expensive Tiffany Diamond Rock For Marriage?