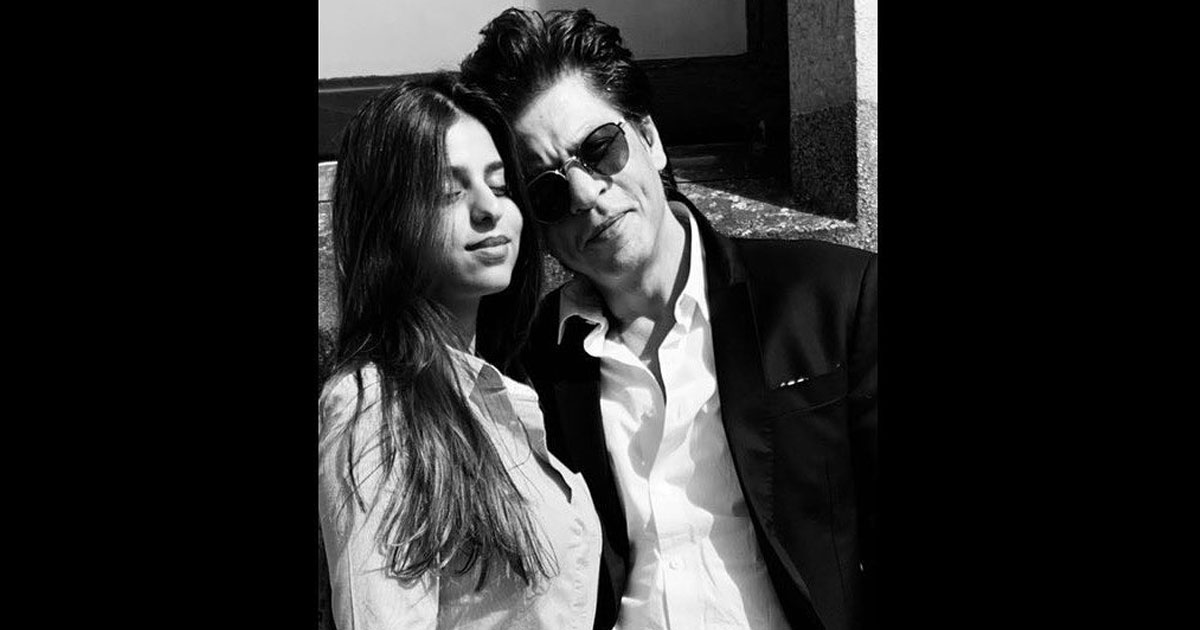 Shah Rukh Khan is known to be really close to all his children. The superstar is blessed with 3 kids – Suhana Khan, Aryan Khan and AbRam. Recently, SRK was even spotted dropping off his daughter at the airport as she left the town. But did you know he’s a super protective father? Such that he once said he would rip off the lips of Suhana’s boyfriend. Read on for all the details!

The big revelation was made when Shah Rukh Khan appeared on the couch at Karan Johar’s Koffee With Karan. The actor was accompanied by his Dear Zindagi co-star, Alia Bhatt. The entire conversation began when KJo asked the number of guys Alia had dated by the time she was 23 years old.

Alia Bhatt revealed that the first man she ‘legit’ dated was at the age of 16. To this, Shah Rukh Khan was quick to ask what legit meant. Karan Johar clarified that it meant the first boyfriend she had kissed as that’s the first base. Looking at SRK’s expressions, KJo was quick to add that he knows the Pathan actor stalks his daughter Suhana Khan.

Karan Johar asked, “Your daughter is 16 now. Would you kill the person who kissed your daughter?” Shah Rukh Khan answered, “I would rip his lips off.” This left everyone cracking up.

However, KJo also revealed the fatherly side of SRK when he said, “I so know that! And I know you’re stalking her and she doesn’t like the idea of it at all. He’s quite aware of what is happening in her life And I don’t think he’s happy. He acts neurotic.”

Shah Rukh Khan defended himself as she said, “I’m not stalking her, I’m just well informed.”

Check out the viral video below:

Must Read: Badhai Do Actress Bhumi Pednekar To Her Pimples: “Not Very Happy To See You Again”