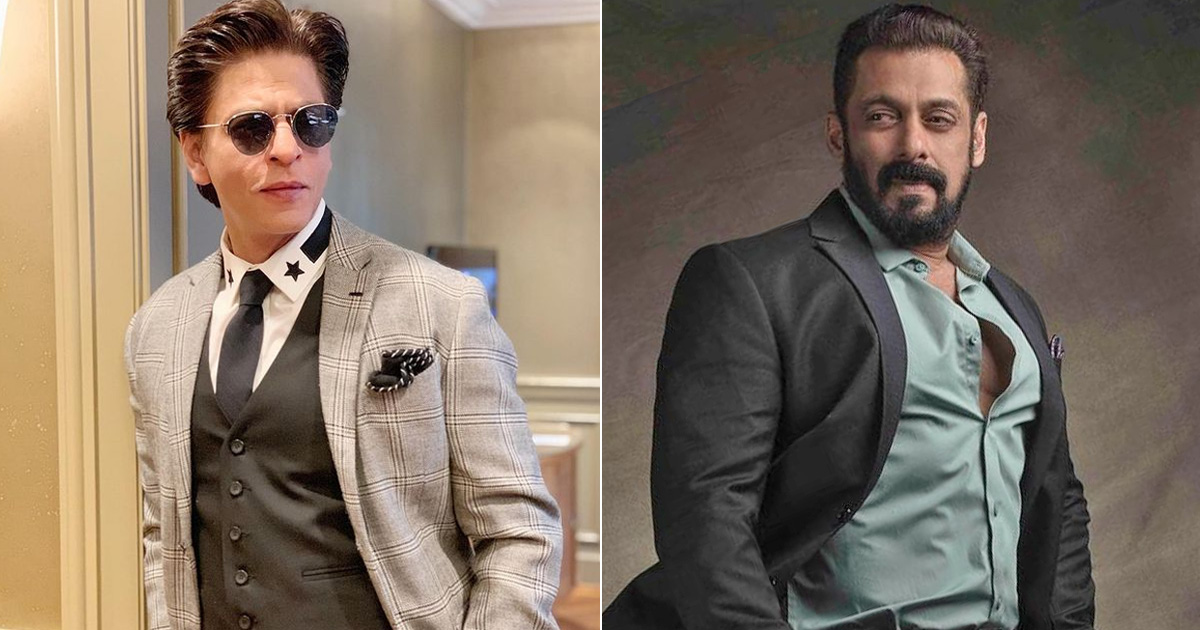 A decade or two ago, all we could hear about was the ongoing cold war between Shah Rukh Khan and Salman Khan. But over the years, this beef between the Karan Arjun actors disappeared, and we got to see them share screen space again in several films. Today we talk about the time, Salman cemented SRK’s status as the King of Bollywood.

In a throwback video we got our hands-on, Bhaijaan was asked if he is the new King of the Hindi film industry as he had 7 films in the 100 crore club. His response is sure to put a smile on not only the faces of his fans but even SRK.

Salman Khan continued -“Your talking about Shah Rukh (Khan) right?” When the reported said no, the Tiger asked said, “I’m mentioning him. If he’s the King, the he should be the King. Keep him there. That’s a good position.”

On being further asked if he would place himself in that place, the Dabangg actor said, “I would be placing myself much later.” He jokingly added, “Right now, I’m desplaced.”

Talking about Salman Khan and Shah Rukh Khan, the actor are all set to shares space soon in YRF action flick Pathan. While SRK plays a pivotal role in the narrative, Salman Khan has a cameo appearance that will lead to his next, Tiger 3. As per recent reports, Salman is all set to join the team of Pathan in UAE.

Do you agree with Salman Khan saying SRK is the King of Bollywood? Stay tuned to Koimoi for more news and updates.

Must Read: OM: The Battle Within: Check Out The Grand Set Of This Aditya Roy Kapur, Sanjana Sanghi Actioner