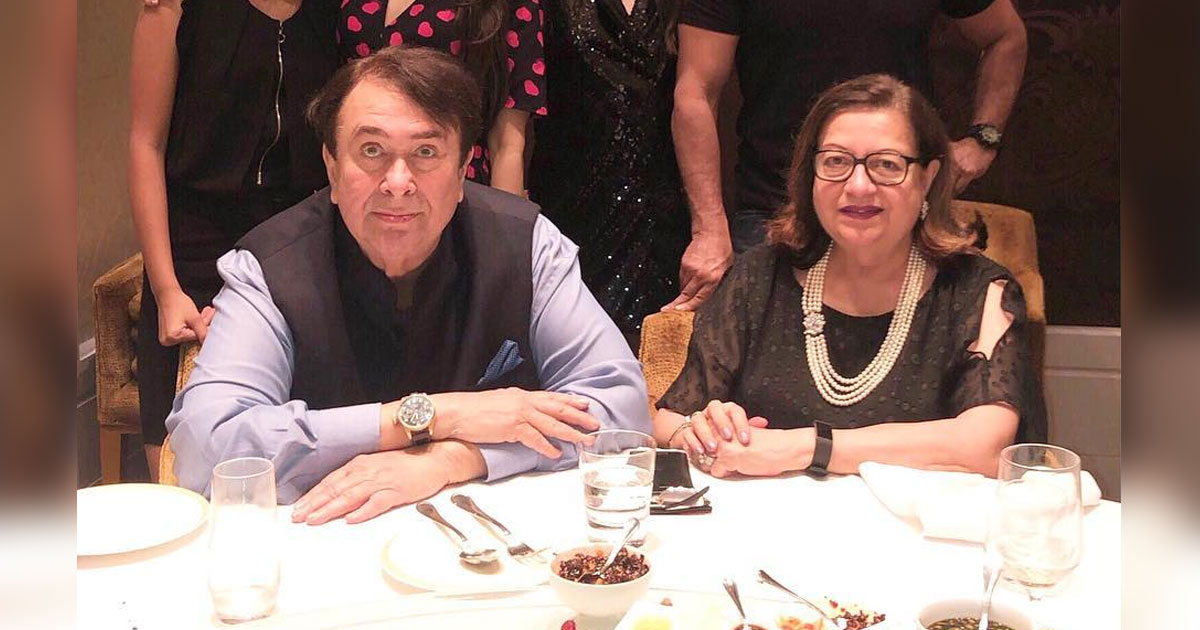 Kareena Kapoor Khan and Karisma Kapoor’s parents have set an example of a modern family long ago it was normal. Randhir Kapoor and Babita Kapoor who tied the knot in 1971, chose to live separately in 1988. Both have been ardent parents to two of Bollywood’s biggest divas and being cordial in bringing them up. In a 2017 interview birthday boy, Randhir was asked about his separation and if they ever though about divorce. The veteran star said she is a part of his life till now and will remain to be. Read on to know what Kapoor had to say then.

For the unversed, Randhir Kapoor and Babita Kapoor who have been separated for decades now, have been living in different houses ever since. When asked about his dynamic with her, Randhir calls Babita a crucial part of his life. He says while they chose to live separately, they are not enemies. As per the veteran actor, the two chose to part their ways because Babita disagreed with his lifestyle.

Talking to Hindustan Times, Randhir Kapoor said, “She found that I was a terrible man who drank a lot and came home late, which was something she didn’t like. And I didn’t want to live the way she wanted, and she couldn’t accept me as I am, though it was a love marriage. So it’s okay. We had two lovely children to look after. She brought them up in the best way and they have excelled in their career. What else I could have asked for as a father.”

While on that Randhir Kapoor also spoke about the possibility of divorce. He said, “Divorce for what? Why should we head for divorce? I don’t intend to get married again, and nor does she.”

For more updates from the entertainment world, stick to Koimoi!

Must Read: Priyanka Chopra Just Like Us Is Going Gaga Over Bridgerton’s Regé-Jean Page Too; Says, “Can Read The Menu, Don’t Have To Eat From It”