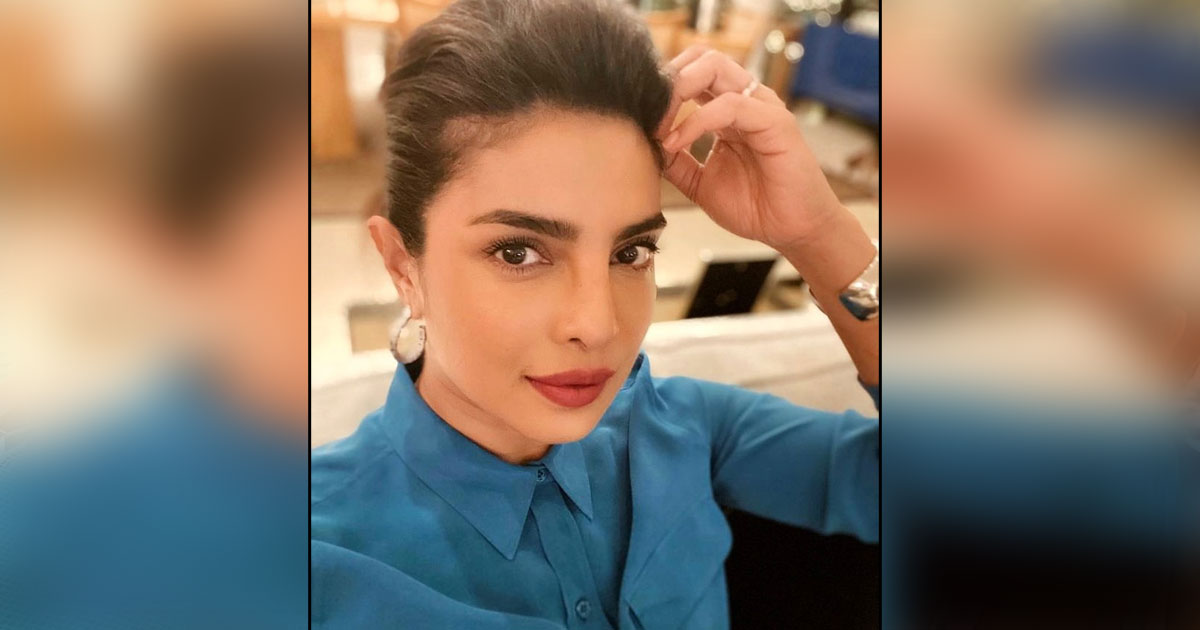 Priyanka Chopra Jonas has completed two decades in showbiz. Her career kickstarted with the Miss World 2000 win and there was no going back. From being a model to an actress, then a singer – the journey has now ended up with heading a production house too! She’s married to Nick Jonas and resides in the US. But do you it is the same place that the actress was mercilessly backlashed at?

It was back in 2012 when Priyanka made her singing debut in the US. She sang ‘In My City’ which also featured the American rapper Pitbull. The song turned into a success in a very little time span. However, a response from a section of the users in the US was not the same.

Priyanka Chopra Jonas revealed about it all in her memoir, Unfinished. She began, “I remember the thrill of turning on the television the first night it aired and seeing myself introducing the game in a prerecorded announcement, and then watching the upbeat ‘In My City’ promo video along with the millions of others who were tuned in. From where I sat, there was no better way for me and my music to be introduced to mainstream America than through an NFL weekly spot. #GameOn”

However, things turned upside down in just a few minutes. Priyanka Chopra Jonas revealed, “My bubble was quickly burst. The excitement of having my first song debut in the United States on such a huge platform was completely destroyed by a storm of explicitly racist hate mail and tweets, including – among many, many examples to choose from – ‘What’s a brown terrorist doing promoting an all-Americal game?’ and ‘Go back to the Middle East and put your burka on’ and-years later it’s still hard to write this – ‘Go back to your country and get gang-raped.”

That is really really harsh. Isn’t it? But clearly, she’s come out stronger than ever. More power to PC!

Must Read: When Mahesh Bhatt Said Pooja Bhatt Hates Soni Razdan ‘For Snatching Away’ Her Father!