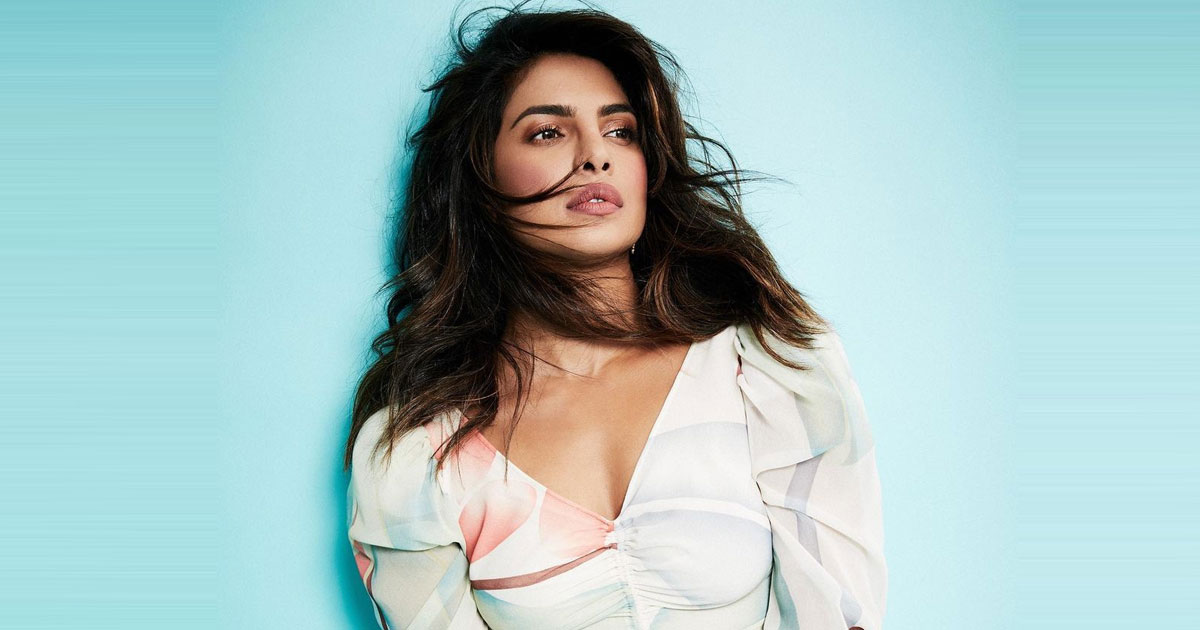 Priyanka Chopra Jonas has been creating a lot of noise over her personal life. The Bollywood beauty released her memoir, Unfinished, yesterday. Even before the release, some of the private moments of her life have been unveiled which everyone’s attention. The latest revelation is about PC hiding her boyfriend in her closet and getting caught!

For the unversed, Priyanka has previously revealed her unpleasant experience with a Bollywood filmmaker. Just not that, her memoir also includes the reason why she took up ‘Jonas’ as her last name. The latest read regarding a funny anecdote with her then-boyfriend is cracking everyone up!

According to a report in Zoom, Priyanka Chopra Jonas wrote that she was in Class 10 when the incident took place. She was staying with Kiran masi in Indianapolis when she fell for a guy at her school. He was super romantic and she even planned to tie the knot with him someday!

Priyanka Chopra Jonas renamed the boy as Bob in Unfinished. Once, she was hanging out with her boyfriend at her place while her aunt was out. However, things turned upside down when Kiran masi arrived earlier than expected. She began, “One day Bob and I were sitting on the couch watching television, innocently holding hands, when suddenly, outside the window on the sidewalk below, I saw my aunt making her way up the stairs. I panicked. It was 2 in the afternoon and not her usual time to return. There was no way Bob could go outside the house and he and I ran to my room and I shoved him into my closet.”

She continued, “Stay there until I can send her to the grocery store.’ Kiran masi entered the house and started looking into each room carefully. I was sitting on my bed, with my biology book, pretending I was studying. She came to my doorway and said ‘Open it’ and I asked her ‘open what.’ ‘Open your closet,’ said my aunt. I was shaken as I have never seen my aunt this angry. I opened the closet door, it was a big mess: a boy came out.”

The aftermath? Priyanka Chopra revealed, “Masi called my mother and said, ‘I can’t believe that she lied to my face. There was a boy in her closet!”