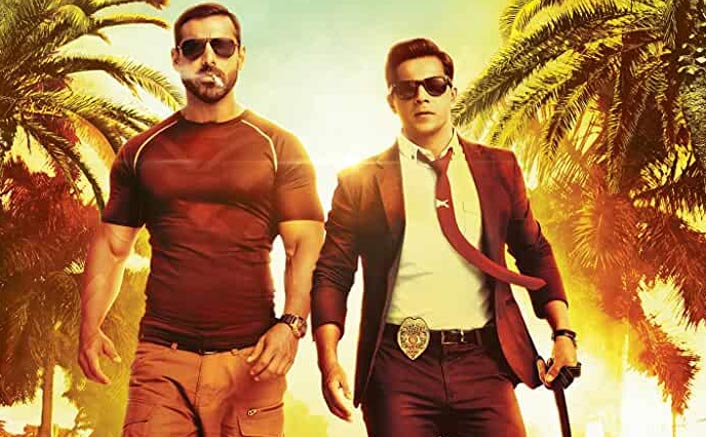 4 Years Of Dishoom: Actor Varun Dhawan on Wednesday recalled a quirky incident from the time he shot with John Abraham.

The two stars had labored collectively in the 2016 action-comedy, “Dishoom“, directed by Varun’s brother Rohit Dhawan.

Taking to Instagram, Varun shared a reminiscence of John consuming 21 watermelons whereas taking pictures for the movie.

“4 years of Dishoom.This was one of the best teams I worked with. Two of my elder brothers always had my back. Maybe its time to get the band back together. Also John ate 21 water melons in one day while filming in the dessert,” Varun wrote on Instagram together with a nonetheless from the movie in which we are able to see John and him flaunting muscular our bodies.