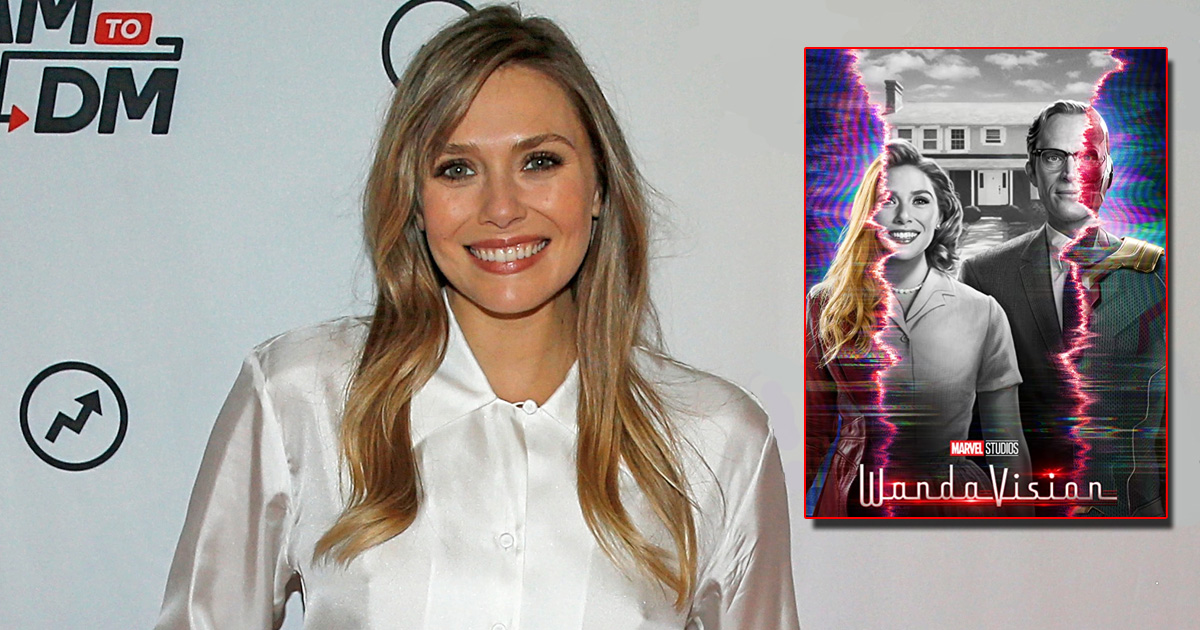 If someone asks what’s going on these days? We say, WandaVision! And who won’t agree? After a long wait, we finally saw something new coming up in MCU and that too a full-blown 9 episode web series.

It all started on a pretty surprising note as people couldn’t guess how the world of Wanda & Vision shifted to classic American sitcoms. But after the 2nd episode, things started falling into perspective and the viewers were finally relieved.

But ask Elizabeth Olsen aka Wanda and the actress says the viewers are in for a big surprise cameo. During an interaction with TVLine, the actress was asked if a big cameo like that of Mark Hamill as Luke Skywalker in The Mandalorian will happen in WandaVision too?

Elizabeth was quick to reply as a, “Yes”. Though she didn’t reveal any specific detail but added, “I’m really excited”. Now we wonder which superhero could be making the exciting cameo in the show! But the creator, Jac Schaeffer says there’s much more in store for the viewers.

“There are so many surprises left in store,” Schaeffer says and adds, “I encourage all fans to settle in because there’s more coming,”

Can you guess which MCU superhero will be making a cameo in WandaVision?

Meanwhile, Kat Dennings who came back as Darcy Lewis in WandaVision opened about the same. While talking to Variety, the actress who was earlier seen in Thor and Thor: The Dark World said, “Once you’re in the Marvel Universe, you’re kind of there even if they kill you. You’re still there. A lot of time had gone by between the first two “Thor” movies and I didn’t know whether or not they’d ever bring Darcy back. And I never assumed that they would so when I got this call, especially for this, because Darcy has [had] nothing to do with Wanda or Vision, or the Avengers other than Thor, it was kind of like, “What is she doing here?” And that was my question. But of course, the initial phone call comes in and it’s a secret phone call. You sign an NDA before you get the phone call. They’re like, “How do you feel about this?” Like I’m gonna say no, at all ever to Marvel for anything. You say yes a then you’re in for a wild ride. You don’t even know what’s happening. I still don’t really know what’s happening.”