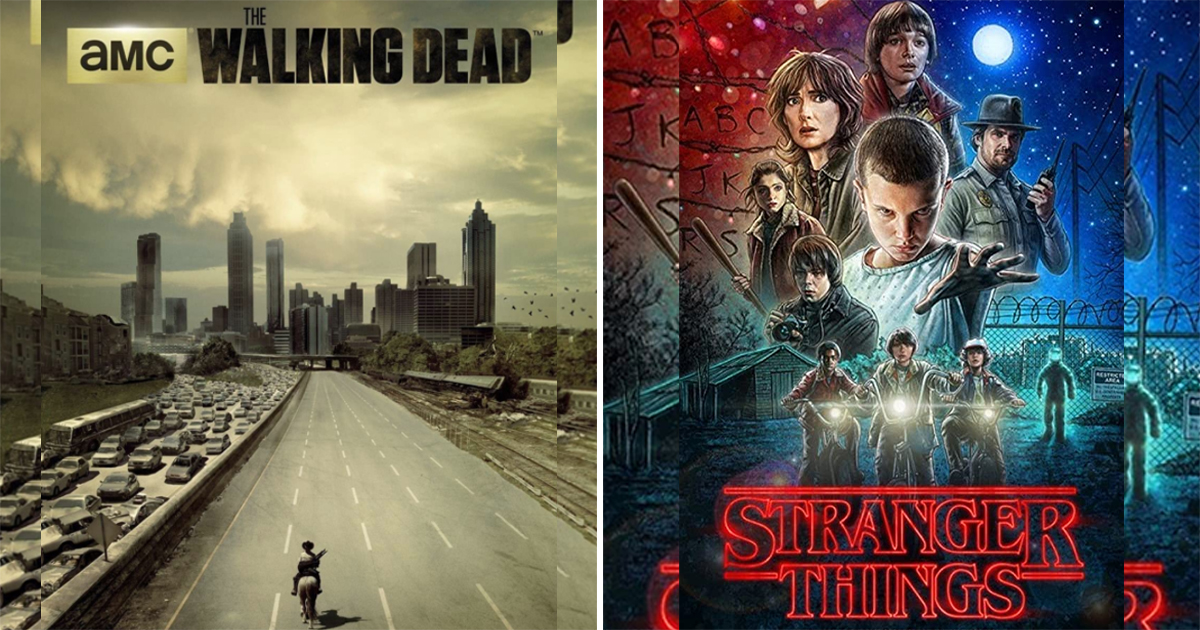 Netflix has a huge library of films and web series, which makes it an ideal place for us to sit down and stream some TV. The streaming service has hundreds of options in just about every genre available. And if you are in a mood to have the pants scared off, the OTT platform has a variety of horror options to keep you on the edge of your seat.

So we have compiled of the best horror TV series to stream on Netflix that can even haunt your dreams.

The Haunting of Hill House

American supernatural horror drama television series, directed by Mike Flanagan, is based on the novel of the same name by Shirley Jackson. The first season of the series revisits the novel from a dual-narrative perspective. It follows the story of a family of siblings as they return to their former home, while also reflecting upon the hauntings that initially drove them out.

The Duffer Brothers’ creation is a combination of sci-fi and horror. The series takes viewers back to the 1980s when a boy goes missing. There are monsters and shady government agents and even some telekinesis to mix things up. The series is filled with fun, scary and enough nostalgia that you may want to watch all over again as soon as you’re finished.

The Chilling Adventures of Sabrina

American supernatural horror streaming television series, which is created by Roberto Aguirre-Sacasa for Netflix, is the dark coming-of-age story. The series that traffics in horror and the occult is based on the Archie comic book series of the same name. Currently, four seasons are streaming on Netflix.

It’s an American post-apocalyptic horror television series which is based on the comic book series of the same name by Robert Kirkman, Tony Moore, and Charlie Adlard. There 10 seasons currently streaming on Netflix. The series takes a unique spin on the zombie apocalypse genre by beginning at the end.

If you are looking for some laughs to go with campy horror scenes, then Ash Vs Evil Dead is the show for you. The series is the sequel to the original trilogy. It stars Bruce Campbell, Ray Santiago, Dana DeLorenzo, Lucy Lawless in important roles.

Must Read: Pratik Gandhi Reacts To Union Budget 2021 With A Hilarious Scene From Scam 1992 – Watch