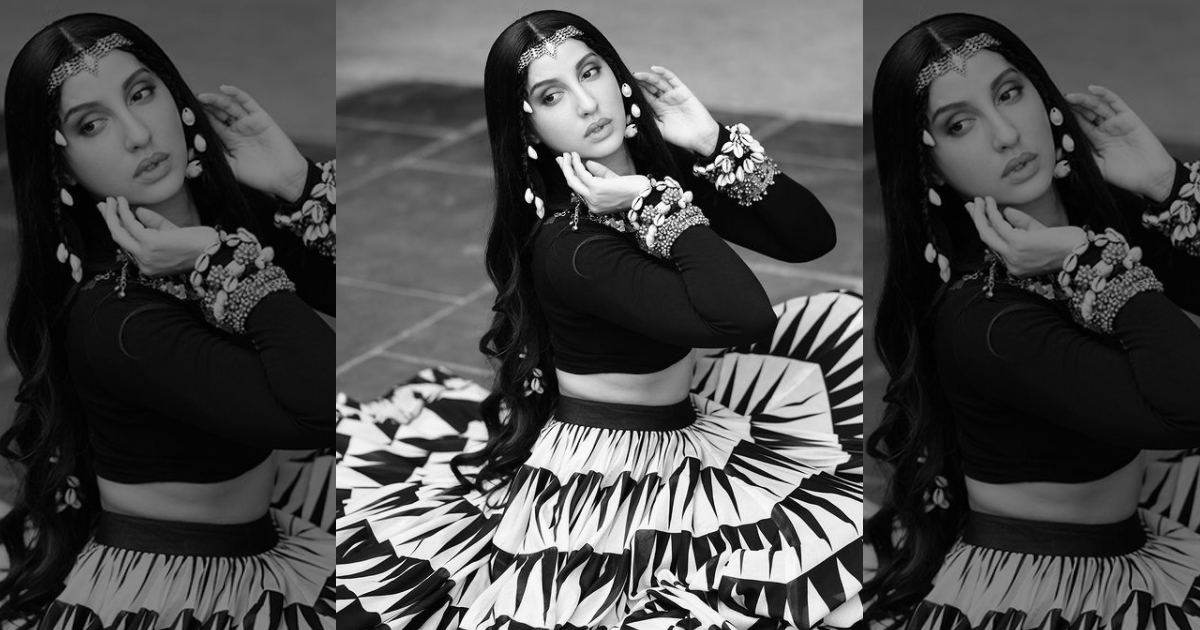 While it required strenuous practice of 40 days, Rajit says Nora finally delivered what was expected of her.

“This was a challenge for both of us because there are people who say that she is good at item numbers, but I know that as a performer she could do anything. Although it was a challenge, she proved herself in this one,” Rajit tells IANS.

He adds: “This song is very different from what Nora Fatehi has been doing in the past in Bollywood. She has performed mostly western dances, and even if it was a Bollywood song her dance was not typical Bollywood. This is the first time that we got an opportunity to portray Nora in a completely different style. She has performed the way you would see a certain Bollywood dance choreographed by Saroj Khan or Vaibhavi Merchant.”

Since this song has a story, it was important for Nora to ace her expressions, which were more than just smiling.

“I aimed to not just choreograph her dance but also focus on her expressions, and we rehearsed for 40 days. I had to first get her into that Bollywood zone because she has a certain body language that I had to break so that she fits into character. Expressions played the most important part because smiling while performing is easy but in this song it was different. There’s a lot of anger, pain and a lot of mixed emotions here and she nailed it,” he says.

Must Read: Kabir Khan Is All Set To Beat SS Rajamouli In Directors’ Power Index, Here’s How