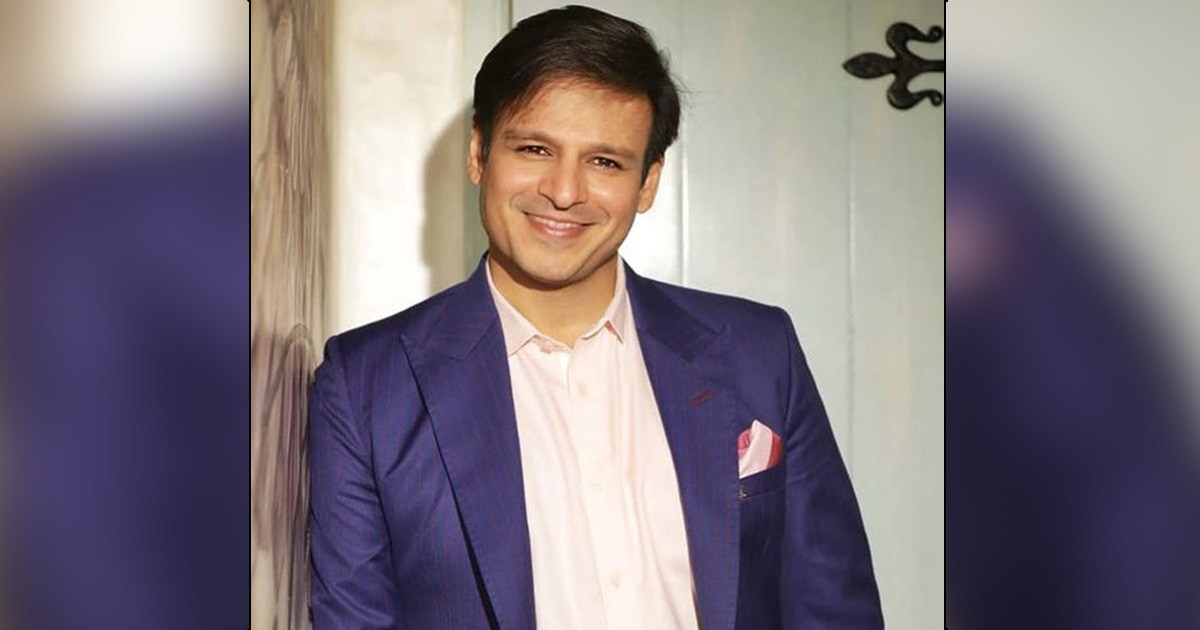 The outbreak of the novel Coronavirus brought masks to our lives, and they were made mandatory. As we speak, not wearing a mask is a mandatory thing as per the guidelines and not following it subjects the offender to punishment. Turns out it is Vivek Anand Oberoi who has not followed the guideline. An FIR has been filed against the Saathiya actor for not wearing a mask in a public space where it is a compulsion by law. Read on to know everything you should about the same and also what the official have to say.

Vivek Anand Oberoi has made it back to the controversy with another wrong move. As per the latest reports, an FIR against the actor has been filed in a police station in Juhu, Mumbai. He was spotted on a bike ride with his wife without a mask. As per the FIR he has been charged of flouting public health and the officials are planning to take necessary action against him for violating rules.

The news is confirmed by Indian Express who got in touch with the Juhu police officials who have confirmed the same. As per the portal, the official said, “An FIR has been registered against actor Vivek Oberoi for flouting public health safety rules mandated by the government which makes it mandatory for all citizens to wear a face-mask as a precautionary measure to control the outbreak of COVID-19. Action will be taken against the actor in this matter.”

The official also said that Vivek Anand Oberoi is booked under IPC sections 188 (Disobedience to order duly promulgated by public servant) and269 (Negligent act likely to spread infection of disease dangerous to life) along with provisions of the Maharashtra COVID -19 Precautionary Measures 2020 and the Motor Vehicles Act.

Meanwhile, Vivek was also booked for not wearing a helmet. However, under the sections he is booked for the actor can be jailed for 6 months, fined or both.

Must Read: Rashami Desai On Failed Relationships With Nandish Sandhu & Arhaan Khan: “I Was Shaken Up Very Badly”