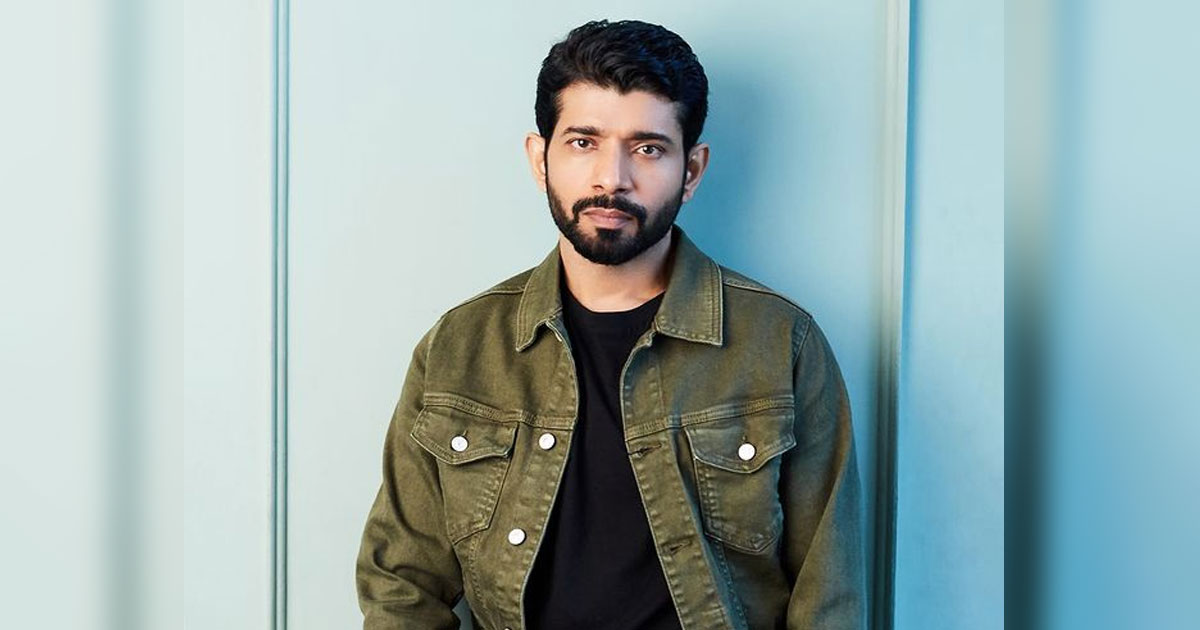 The release date of the upcoming film Aadhaar has been postponed, and actor Vineet Kumar Singh, who toplines the cast, says he feels like a student who is feeling anxious knowing that the result has been postponed after an important exam.

“For any actor, the release of a film is like waiting for the result in the form of audience and critics’ reaction. The film ‘Aadhaar’ is all the more special because it will be releasing in the theatres, and we travelled with the film and it received positive response from the audience there (abroad). Now I cannot wait for our audience to watch it, and that is why I feel a little anxious, with the release date being postponed,” Vineet told IANS.

On his acting process, Vineet Kumar Singh added: “I am constantly trying to come up with a new character, with something new in my performance. My character Vijay in ‘Bombay Talkies’ is way different from what I did in ‘Mukkabaaz’ and ‘Saand Ki Aankh’. I am trying to introduce myself every time like a new actor on screen, who is different from what the audience have watched already. In ‘Aadhaar’, too, I have tried something different. So, I am eager to know if audience love that or not.”