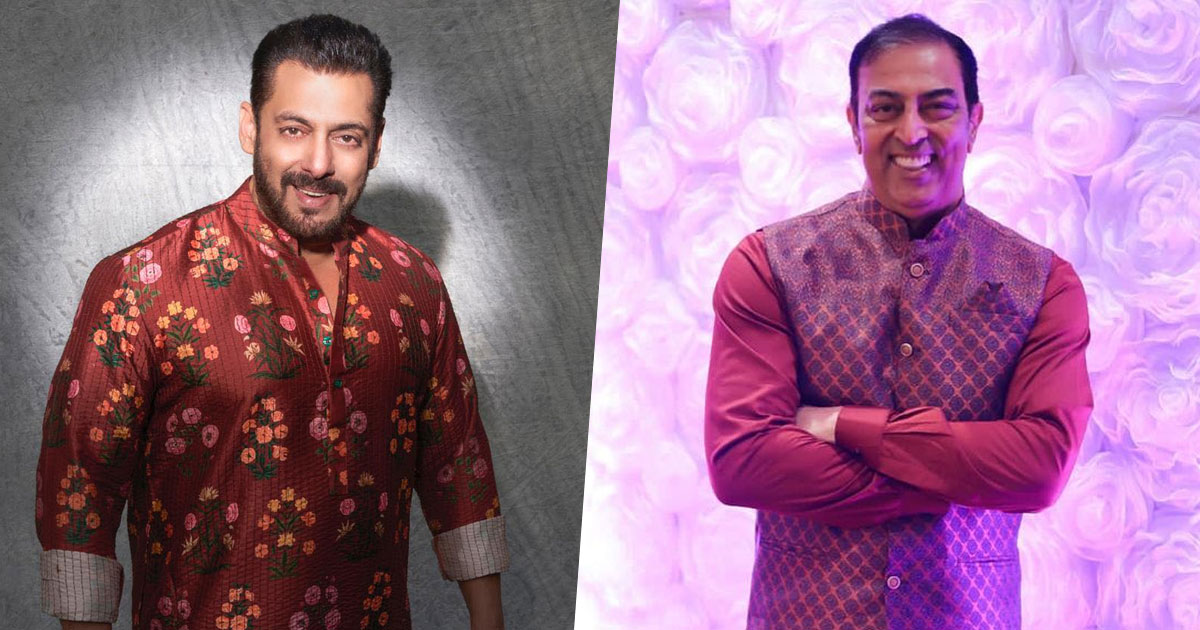 Bigg Boss 3 winner Vindu Dara Singh, who is all set to step into the ongoing 14th season of the show as a connection for challenger Rakhi Sawant in the Family Week, says show host Salman Khan is not the kind of person who would be biased towards a particular housemate.

“The host is never biased and Salman Khan is not a person who is going to be biased towards anybody. He does his work and he does it religiously,” Vindu Dara Singh told IANS.

“In Bigg Boss what happens is that Salman Khan is not uttering or saying what his heart wants. There is a team there who see 24 hours of footage of Bigg Boss. So, Salman is not saying whatever he wants. He cannot just favour anybody. Salman has many times told Bigg Boss to send this person in and that person has not gone in. So, Salman is a host and he is supposed to listen to the creatives and what the truth is,” he added.

Vindu Dara Singh further claimed: “Salman will never put down or say ‘isko hi jitna chahiye (this person has to win)’. You have seen how Gauahar and Salman had the worst kind of relationship but she won. If Salman had a say she would have never won. Salman is such a professional that he will never interfere. He loves it and does it from his heart.”

Must Read: Radhe Shyam Teaser Announcement Video: From A ‘Beast’ In Baahubali, Saaho To A Lover – Rebel Star Prabhas Is Back!