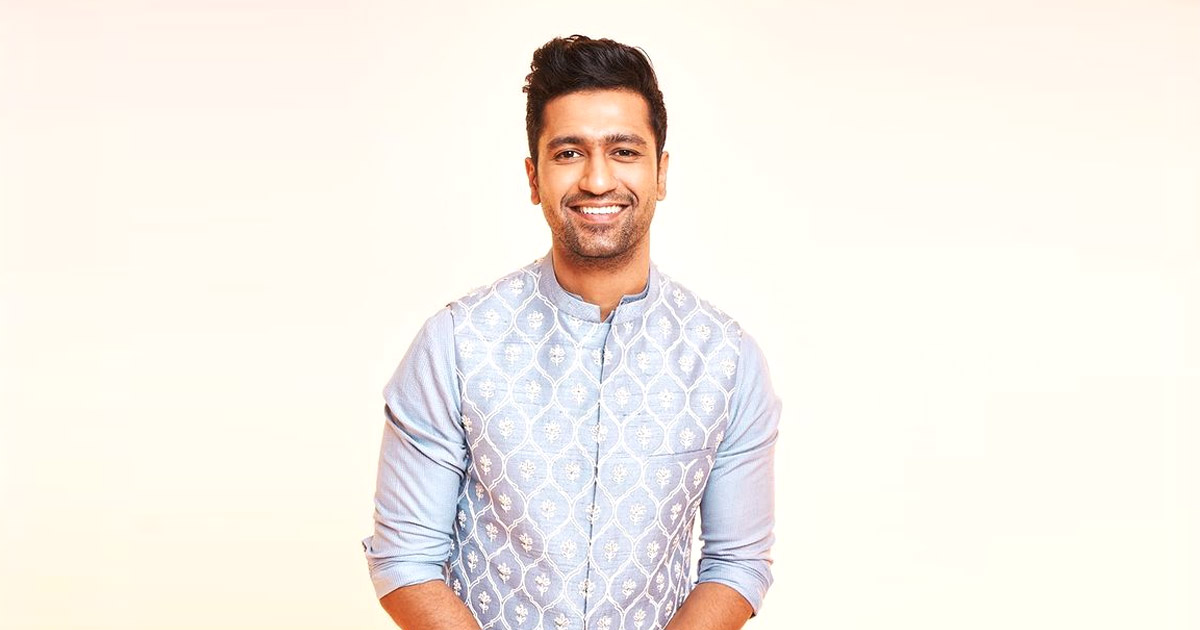 Bollywood heartthrob Vicky Kaushal has revealed a secret about himself. He confesses being a pro procrastinator, along with a snapshot on Instagram from a magazine shoot on Tuesday.

“Pro procrastinator,” ran his two-word caption with the image.

Vicky, who keeps creating buzz being spotted with ‘good friend’ Katrina Kaif at various dos, has his plate full with several films lined up.

He is currently busy with Shoojit Sircar’s “Sardar Udham”, where he plays the titular revolutionary. A while back, he shared the first look from his upcoming film “The Immortal Ashwatthama”. Written and directed by Aditya Dhar, the film is expected to go on floors later this year.

His other upcoming film is Karan Johar’s “Takht”, where he is cast as Aurangzeb. The historical drama revolves around Mughal emperor Aurangzeb and his brother Dara Shikoh, played by Ranveer Singh, and their fight for the throne

The National Award-winning star was last seen in the horror film “Bhoot Part One: The Haunted Ship”.