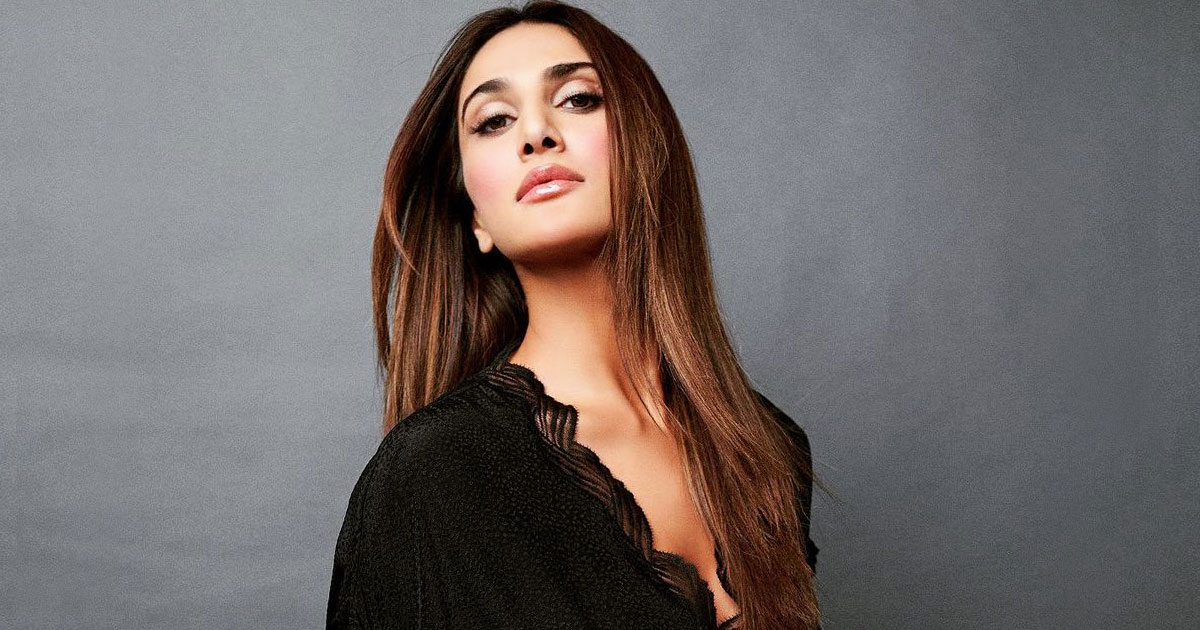 Bollywood actress Vaani Kapoor, says she wants to do more films that celebrate women, their lives and decisions.

“As a woman, I want to do more films that celebrate women, their lives and decisions. I have been fortunate that in my short career span, I have got films like Shudh Desi Romance, Befikre and War that have highlighted some brilliant aspects of being a woman. They showed how women are free-spirited, ambitious, resilient and strong,” Vaani Kapoor said.

The actress added that she always wanted to do films that celebrate women as a symbol of independence, and work in projects that bridge the gender perception about what a woman can or cannot do.

“Luckily, today, we are part of a generation that’s extremely forward-thinking and they want to see films where a woman is not treated as a flower vase. I’m thankful to be working in an era where people want to see more from a woman than just look stunningly gorgeous on screen,” Vaani Kapoor said.

In the coming months, Vaani will be seen in the Akshay Kumar-starrer Bell Bottom, Shamshera starring Ranbir Kapoor, and in Chandigarh Kare Aashiqui with Ayushmann Khurrana.