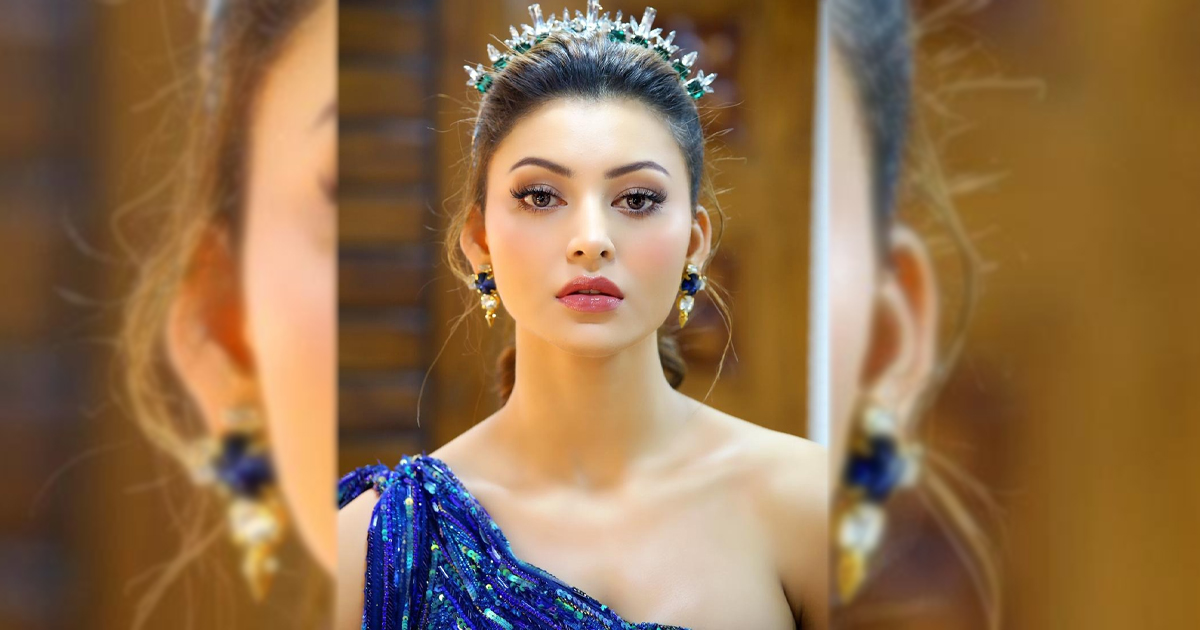 February, the month of love and romance is here and so is superstar Urvashi Rautela’s next music video “Teri Load Ve”. She has previously delivered some great movies like “Singh Saab the Great”, “Sanam Re”, and very recently “Virgin Bhanupriya”. Well, apart from the movie industry she is also superior in the music industry, music like “Love Dose”, “Gal Ban Gayi”, “Ek Diamond Da Haar”, “Woh Chaand Kaha Se Laogi”, and many more which were a great hit, features the actress.

The beautiful, Urvashi Rautela, knows how to charm the world and here she is again with a new music video with singer Singga. The music video is named “Teri Load Ve”, which is sung by the vocalist Singga and directed by Dilsher Singh & Khushpal Singh, lyrics of the song are written by Ellde Fazilka. The music video features a heartbreaking love story between, Urvashi Rautela and Singga. In the video, she can be seen wearing exquisite dresses that are just worth watching. “Teri Load Ve” has been released on hug day making it Valentine’s special, to which the fans can groove.

On the work front, Urvashi Rautela seems very busy because she has certain movies and web series lined up to shoot. Urvashi Rautela completed shooting the first schedule of her upcoming web series “Inspector Avinash”, which also stars Randeep Hooda. “Black Rose”, a bilingual thriller, which is said to be released in Hindi and Telugu, has her in the lead. Urvashi Rautela will also be seen in the Hindi remake of “Thirutu Payale 2”. Meanwhile, Urvashi Rautela has signed up for an international project with the Egyptian superstar Mohamed Ramadan.