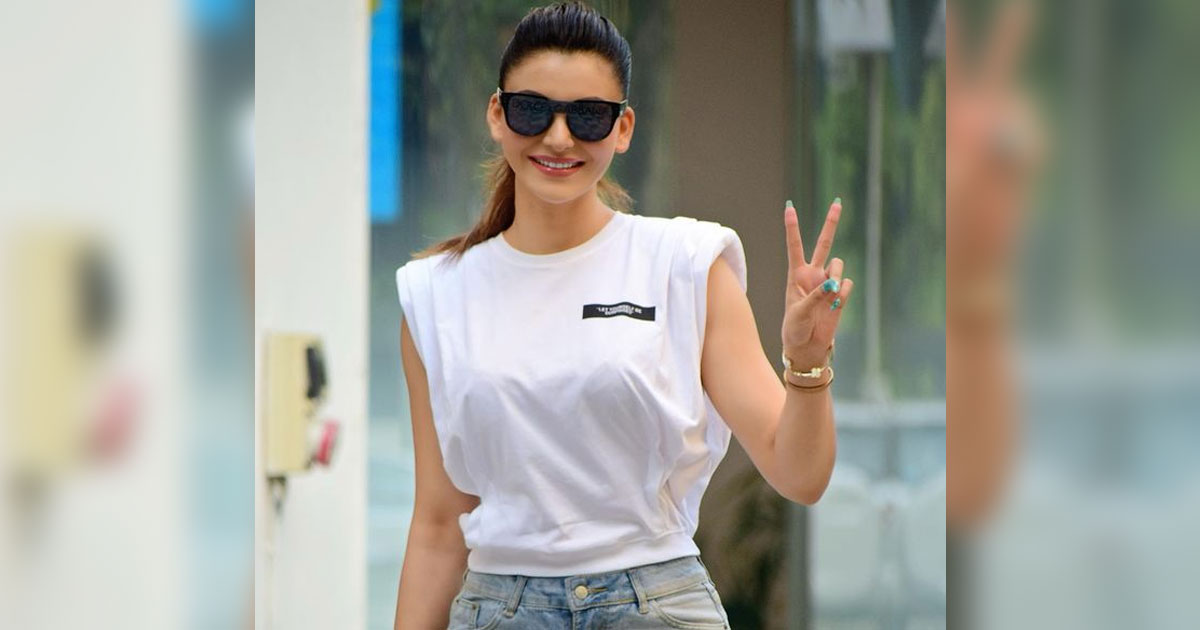 Uttarakhand girl Urvashi Rautela feels technology should be in place to warn us against disasters like the recent glacier burst in Chamoli district.

“In future, if we can be scientifically more equipped for such disasters it would be better. The glacier that had burst in the morning of February 7 was a hanging glacier. I think we should develop some kind of a technology where you know the vulnerability of the areas and it should be announced so that we can be prepared,” she told IANS.

Quizzed how far her home is from the disaster-stricken area and whether her family members are safe, Urvashi Rautela said: “The glacier broke off in Joshimath causing the massive flood in Dhauli Ganga River and endangering lives of people along its banks, and the distance is 256 kilometres. It is eight hours 40 minutes away from my place. My family is entirely safe, but Uttarakhand is my home, so whatever happened there is very saddening.”

Right from the beginning of her acting career, Urvashi Rautela has contributed to natural disasters in the state through her own foundation called The Urvashi Rautela Foundation, starting with the massive cloudburst of 2013 which had caused devastating floods and landslides.

Growing up in Uttarakhand, Urvashi feels a special connection with the mountains. The actress said she will always be a mountain girl.

“Clearly growing up in Uttarakhand, I do have a personal connection with the mountains. I love to watch the mountains breathe because we are living in her. My family is also smitten with mountains, we have our houses there. Everyone loves the place where they are born, right? In the same way, I will always be a mountain girl!” Urvashi Rautela said.

Not surprising, she is heartbroken on seeing the destruction and loss of lives that has come in the wake of the glacier burst.

The actress will soon be seen in the web series Inspector Avinash starring Randeep Hooda, the Telugu film Black Rose, and the Hindi remake of the Tamil film Thiruttu Payale 2. She will also feature in a couple of music videos.

Must Read: Slap Day 2021: From Taapsee Pannu’s Thappad To The Many In Shahid Kapoor, Kiara Advani’s Kabir Singh – Here Are Some Powerful Slap Scenes!