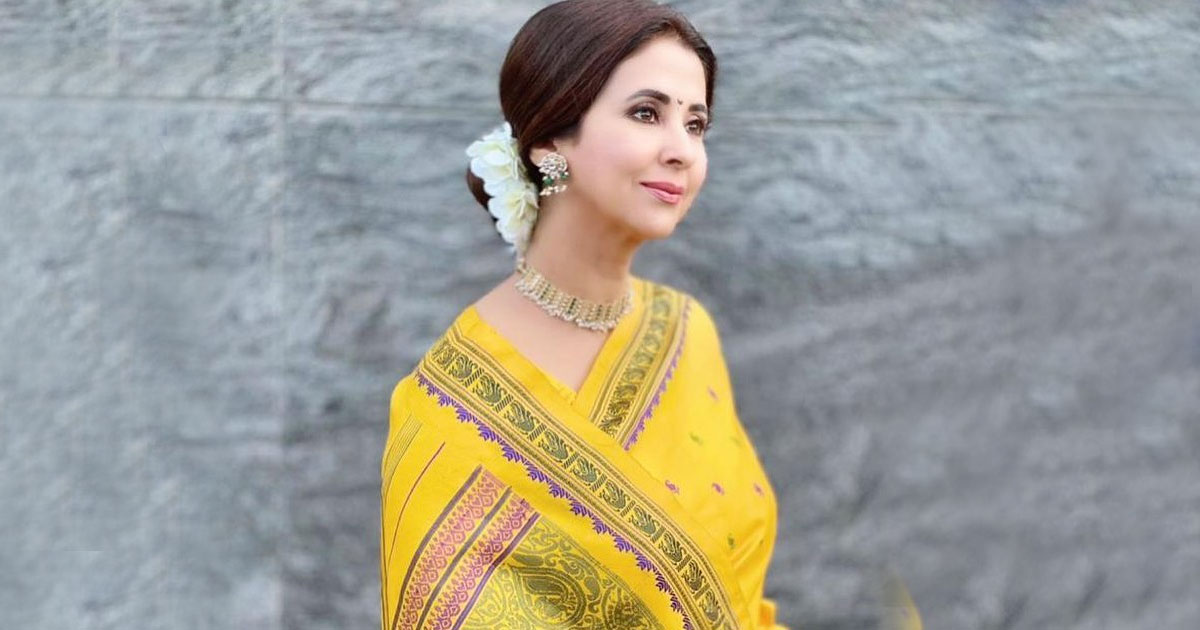 Urmila Matondkar celebrates her 47th birthday today. The actress has made a mark for herself in the acting world. With projects like Rangeela & Khoobsurat, she will always remain one of the sizzling beauties of B’Town. She is currently serving as a political member to the Uddhav Thackeray led Shiv Sena.

Despite so much of fame and recognition, trolls never cease to end. Her recent battle with Kangana Ranaut was talk of the town. She was even termed words like a soft p*rnstar. But the actress dealt with all with utmost grace and maintained her dignity.

Now, Urmila Matondkar is opening up about trolls calling her ‘aunty.’ In a conversation with Hindustan Times, the actress said, “When sometimes people try and troll me by calling me ‘aunty’, I want to tell all of them with folded hands ‘if you are trying to make me feel bad about it, I am not!’ I think each one of those years, as long as it’s adding a lot to your life, bringing more in terms of life itself, it’s glorious!”

Urmila Matondkar continued, “Those who are probably not adding to their lives in terms of qualitative good, might be feeling sad (laughs) but no comment or judgement on them. Honestly, I think I a busy making the most of what life has put in front of me at that given point.”

On her 47th birthday, Urmila plans to treat her fans with something unusual. The actress turned politician will be going live on her Instagram and Facebook social media handles. She will be also conducting a distribution drive for underprivileged section of the society.

Urmila Matondkar also shared that she never had the time to celebrate her birthday in her acting career. However, she is now glad to have found time for herself!

Must Read: Lavanya Tripathi Worn Knit Arm Warmer Is A Must Have For All The Fashionistas Out There! 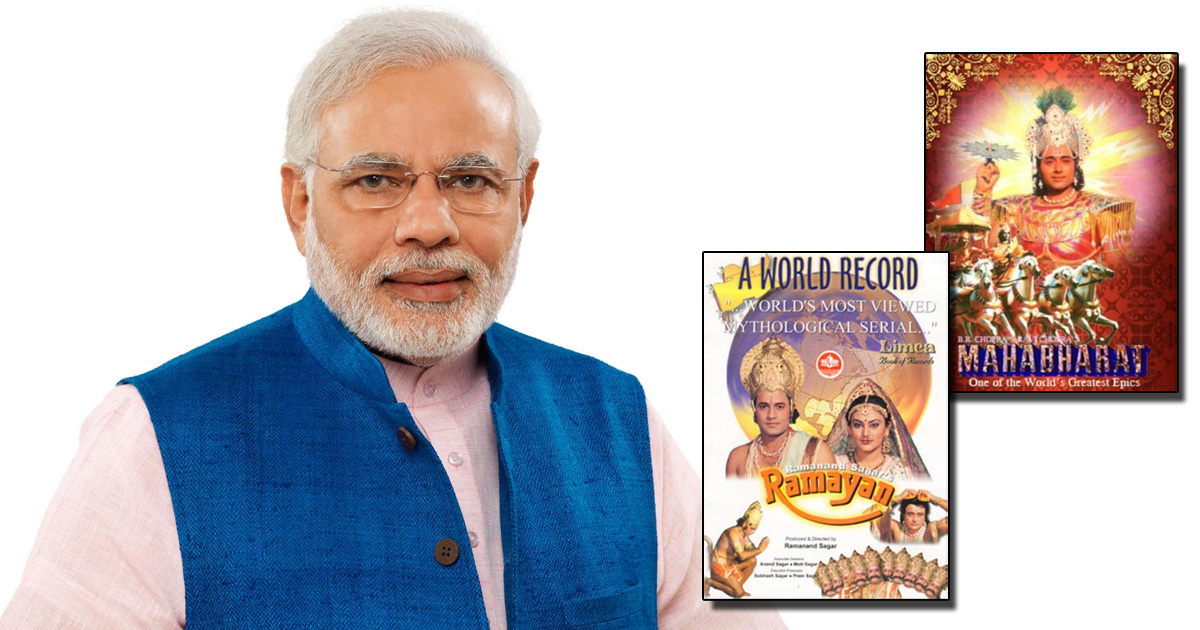 Not Covid But It Was Narendra Modi,...