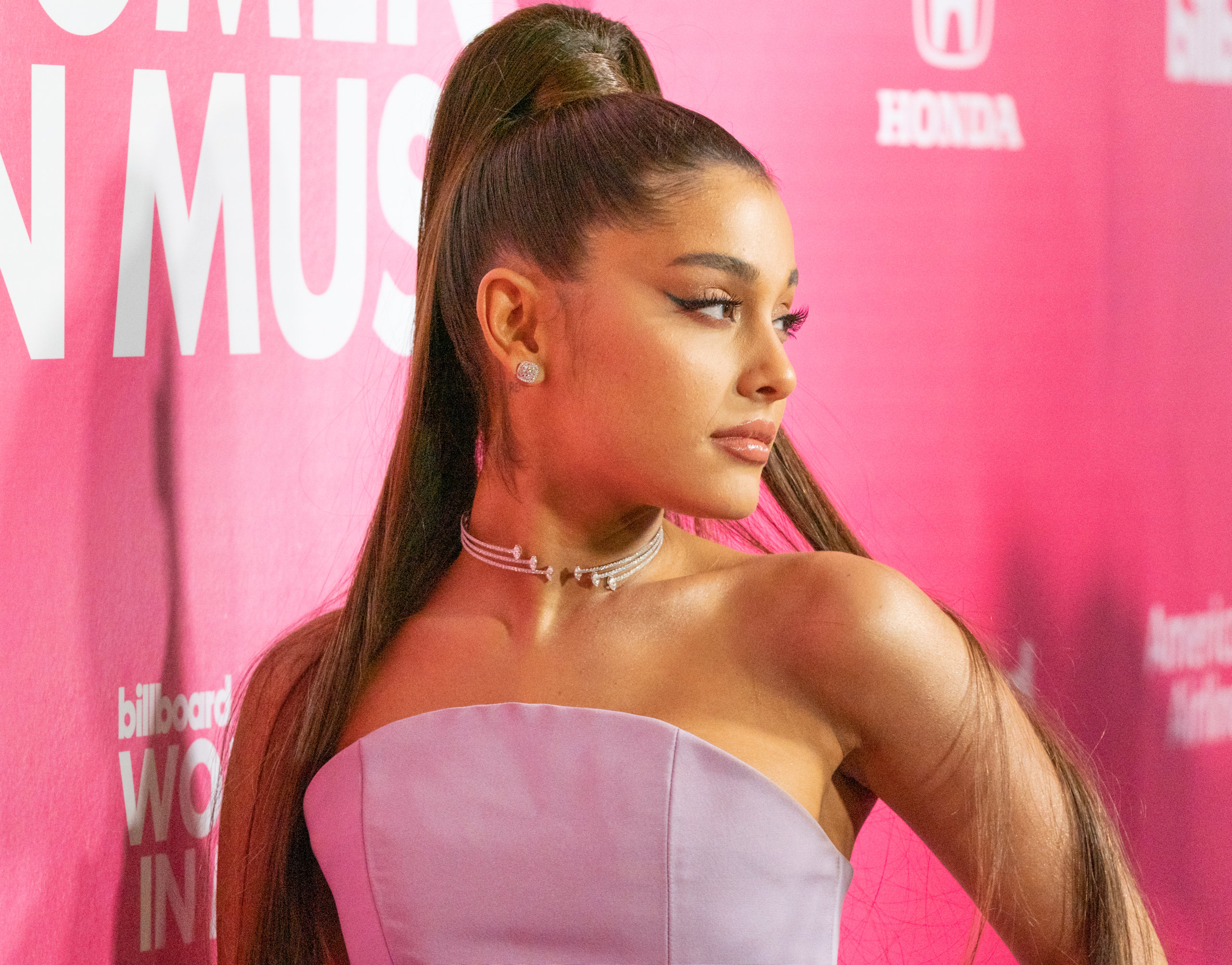 MBW’s Stat Of The Week is a series in which we show why a single data point deserves the attention of the global music industry. Stat Of the Week is supported by Cinq Music Group, a technology-driven record label, distribution, and rights management company.

Yesterday, MBW broke the news that Vivendi is officially planning to take Universal Music Group public in the Netherlands later this year. Since our story landed, we keep hearing the same question: Why Amsterdam?

Obviously, we’d love to tell you that Sir Lucian Grainge and the Bollorés picked the ‘dam due to a fondness for merrily blazing away sunny afternoons in The Grasshopper, but it’s sadly improbable.

A more feasible, albeit incidental, factor might be Vivendi’s own suggestion that Holland is “a country which has been one of UMG’s historical homes”. (That’s a reference to PolyGram, which was sold to Seagram for $10.6bn in 1998 and then folded into UMG. Vivendi subsequently acquired Seagram in a $34bn all-stock transaction in 2000.)

One core reason behind Vivendi going Dutch was likely nailed by the Financial Times last week: Amsterdam’s Euronext recently overtook the London Stock Exchange as Europe’s biggest share trading center, partly due to “the Netherlands scoop[ing] up business lost by the UK since Brexit”.

The FT explained that this trend has been propelled by a ban on EU-based financial institutions trading in London “because Brussels has not recognised UK exchanges and trading venues as having the same supervisory status as its own”.

Wherever in the world Universal Music Group goes public, perhaps the most striking initial story to emerge from its IPO will be just how minted it leaves Vivendi’s shareholders.

Vivendi says its management is now evaluating a proposal to spin out 60% of Universal’s equity, a decision it will reach by March 31. UMG’s recently-crowned 20% shareholder, a consortium led by Tencent, has offered an “initial favorable response” to this plan.

Under the proposal, this 60% holding in Universal will be distributed to existing Vivendi shareholders, presumably giving these stock-owners the option of selling their new UMG equity on the Amsterdam Euronext as soon as trading begins.

Exane BNP Paribas estimates this share distribution would see UMG’s post-IPO (but pre-trading) ownership divided up thusly: 20% to Vivendi, 20% to the Tencent consortium, 16% to the Bolloré group (Vivendi’s biggest shareholder), and 44% to other Vivendi shareholders.

MBW’s Stat Of The Week: Under vivendi’s IPO proposal, an owner of shares worth 0.1% in Vivendi today will soon receive separate stock worth over $20 million in Universal Music Group.

Vivendi says its current stock-holders will receive their share of the 60% spun-out UMG equity via a “special dividend”. And when you do the math, the emphasis really is on the “special”.

Should Vivendi approve the proposal, the owner of a 1% stake in Vivendi would appear to additionally receive a 0.6% stake (via that “special dividend”) in the newly-spun-out Universal.

Vivendi, meanwhile, says it’s ready for Universal’s IPO because UMG’s enterprise valuation of €30 billion (currently worth around $36 billion) has been cemented. This was achieved by the Tencent consortium, which acquired a second 10% chunk of UMG for the cost of €3 billion in January.

So what if Universal now floats in Amsterdam at this touted €30 billion valuation?

Yes: if all goes swimmingly with the UMG IPO plan, even Vivendi shareholders with a fractional stake in the French multimedia house are going to become multi-millionaires.

Don’t be surprised if such math draws the attention of artist advocates, questioning where their flock’s share of the money is. At the end of the day, however, Vivendi’s investors don’t answer to the music business, but to the travails of the stock market, and to the hard-hearted rules of corporate ownership.

(As such, those artist advocates may instead wish to focus on encouraging Vivendi/Universal to sell UMG’s stake in Spotify, which – if it happened today – would likely trigger a payment worth more than $500 million to UMG’s artist community.)

Vivendi stockholders won’t just get rich from their UMG share sales, either; they’ll be left with their current shares in Vivendi too.

Without its majority ownership of UMG, you’d expect Vivendi will obviously be worth less than it is today.

Here’s where the math gets fun. In a quirk of the modern stock market, Vivendi – which trades on the Paris Euronext – currently carries a market cap of €30.9 billion.

That’s only slightly larger than the Tencent-driven valuation of Universal Music Group (€30 billion) itself.

And yet UMG, although Vivendi’s biggest company, contributed just under half (45.8%) of the French firm’s revenues in the first nine months of 2020.

The rest of Vivendi’s €11.6 billion revenues during this period were generated by a mix of subsidiaries such as Canal Plus (TV), StudioCanal (Film), Havas (advertising), SeeTickets (ticketing), and Gameloft (video games).

Vivendi also owns publishing house Editis, which it acquired in a $1 billion deal in 2019.

Vivendi, then, will continue as a valuable multimedia powerhouse even after its crown jewel – Universal Music Group – has been set free in Amsterdam.

Yet even as UMG’s majority-ownership hops on a plane to Schiphol, it will leave Vivendi’s investors with a glittering golden goodbye.