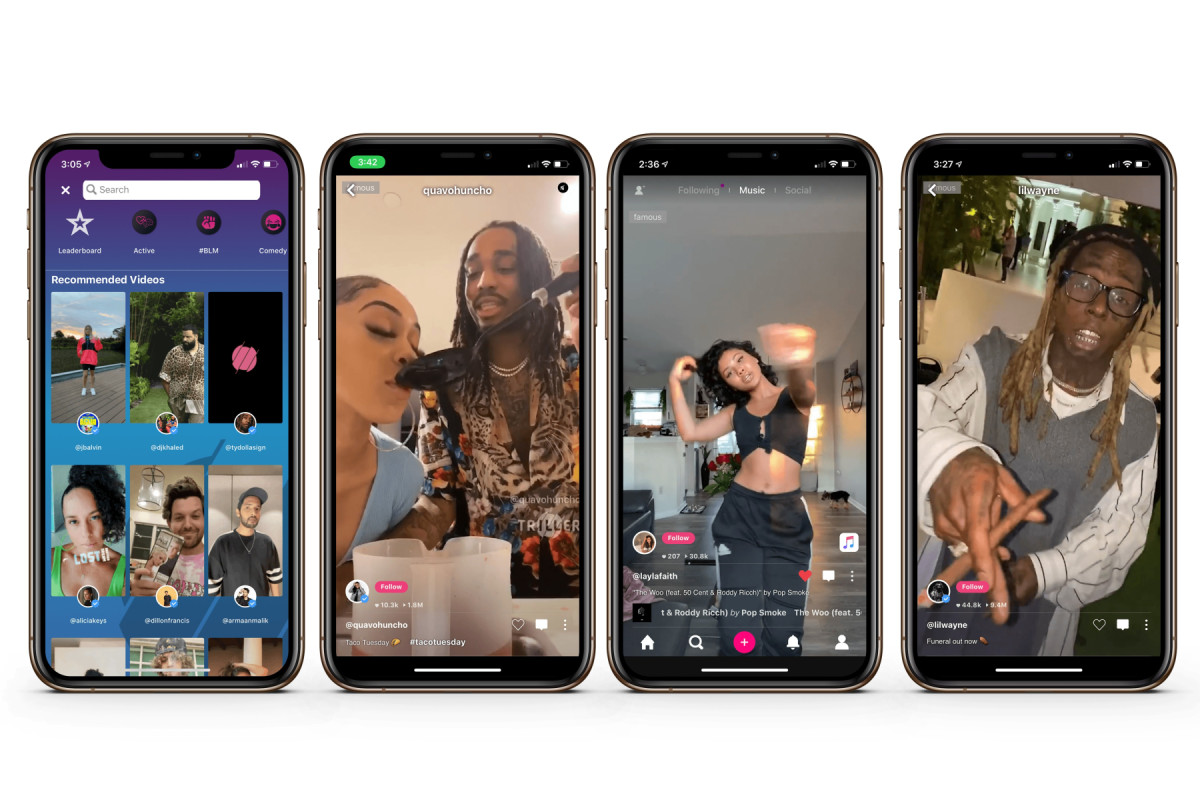 Triller is a fast-growing rival to TikTok worldwide, but has landed in trouble with the music business before over its treatment of copyright.

Last summer, David Israelite, CEO & President of the US-based publishing body NMPA, said: “[Triller] boasts ‘millions of songs at your fingertips,’ however many of those songs have not been properly licensed.

“The pattern of tech platforms asking for forgiveness instead of permission to use songwriter’s work must stop. Triller must legitimize its business by properly licensing all music on its platform.”

“Triller has shamefully withheld payments owed to our artists and refuses to negotiate a license going forward.”

Today (February 5), Universal Music Group has echoed this sentiment, and taken down its huge music catalog from the service.

A Universal Music Group spokesperson said: “We will not work with platforms that do not value artists. Triller has shamefully withheld payments owed to our artists and refuses to negotiate a license going forward.

“We have no alternative except to remove our music from Triller, effective immediately.”

In the last quarter of 2020, reports said that Triller was looking at going public, having secured a $100 million funding round at a $1.25 billion valuation.

Triller recently paid $50 million, according to CNBC, for the rights to the Mike Tyson-Roy Jones Jr. fight.Music Business Worldwide