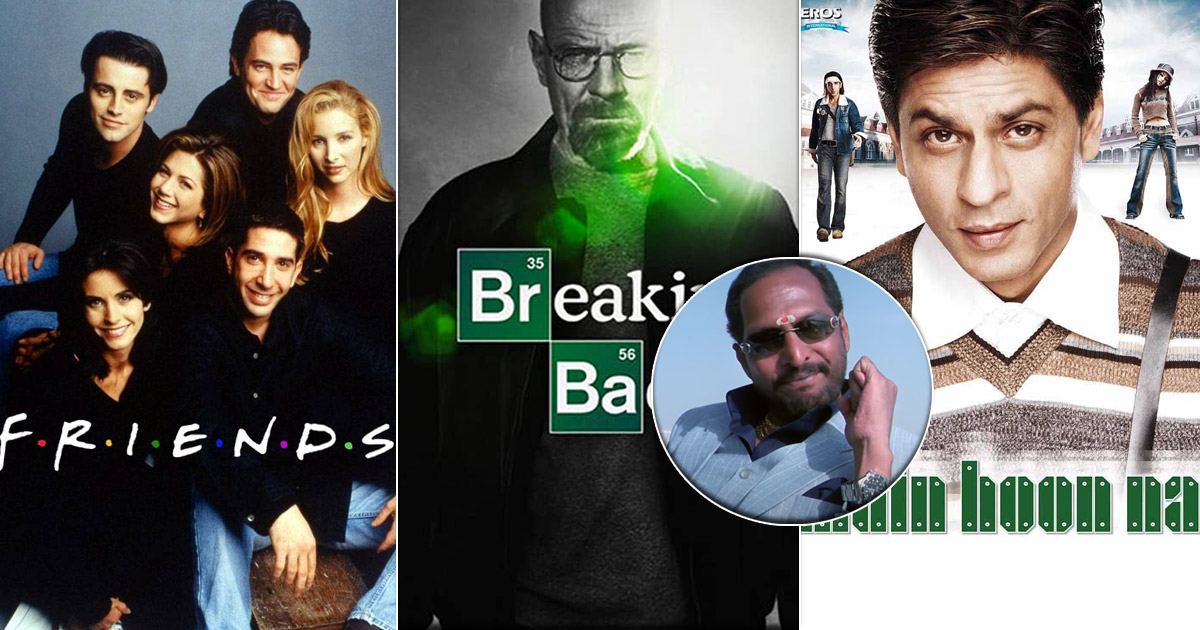 Do you know why Welcome movie’s Uday Shetty’s (Nana Patekar) dialogue Control Uday Control turned out to be iconic? One of the biggest reasons is that it’s highly relatable and we all have felt like him once or several times in our life.

Since the dialogue is highly relatable, Netflix India imagined Uday Shetty’s crossover in several films and shows like Jab We Met, FRIENDS, Breaking Bad, Gangs Of Wasseypur, Main Hoon Na, Sacred Games and it makes so much sense.

Netflix India’s YouTube channel has recently released a hilarious video. In the edited video, we see Uday Shetty dropping by the characters of above mentioned Hindi films and shows when they find themselves in an angry state. As he appears from nowhere and tells them to Control, it makes for a hilarious watch. Take a look at the funny video below:

Welcome released in 2007 and starred Akshay Kumar, Katrina Kaif, Anil Kapoor along with Nana Patekar in main roles. The Anees Bazmee directorial was one of the top grossers of that year and also the highest grosser of Akshay till that time. Over the years it has turned out to be a cult classic.

A sequel titled Welcome Back released in 2015. It replaced Akshay Kumar with John Abraham & Katrina Kaif with Shruti Haasan but couldn’t create the same magic.

Meanwhile, Netflix India recently announced that their upcoming web series Bombay Begums will release on March 8, on the occasion of International Women’s Day. The show casts Pooja Bhatt, Shahana Goswami, Amruta Subhash and Rahul Bose in pivotal roles, and is created and directed by Alankrita Shrivastava of Lipstick Under My Burkha fame.

The series touches upon themes of ambition, desire, struggle for power and vulnerability through the stories of five modern Indian women in Mumbai.

Said Shrivastava: “‘Bombay Begums’ is a story about Indian women that I hope women in India and across the world will connect with.

Must Read: Avengers Star Robert Downey Jr Connects With Iron Man & Says He’s The ‘Guy Who Really Needed To Be Handed A Dose Of Ouch’