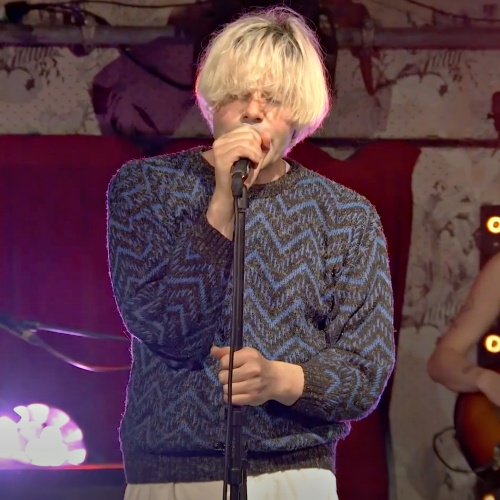 The Charlatans frontman took to Twitter on Friday (03.04.20) afternoon to announce the unhappy information that his guardian had handed away after a protracted battle with an unknown sickness, and praised the “amazing people” who taken care of him to the tip.

He wrote: “This was a day we’d been expecting for while but it makes it no easier to take. My Dad, my hero, left this world today. Some of you will have known him, most wouldn’t. He was the best. Allan Edward Burgess, thanks for everything Dad x x (sic)”

The ‘North Country Boy’ singer added how his father had not contracted COVID-19, while he recalled how he had been an enormous supporter and fan of The Charlatans and had been to tons of of their live shows through the years.

Despite his loss, Tim, 42, is constant to work and will likely be internet hosting his listening celebration of Cocteau Twins’ ‘Heaven or Las Vegas’ LP this night with The Chemical Brothers’ Tom Rowlands and Ed Simons.

He continued: “My Dad had been ill for a long time, he hadn’t contracted the virus but he was just at the end of his journey. He was loved and cared for by amazing people … My Dad loved our music and came to maybe 100 Charlatans gigs or could have been more.

“I’ll be again from 9pm to take heed to the @ChemBros with Tom and @eddychemical, then take heed to an impressive Cocteau Twins album with @mrsimonraymonde Meet you again right here x x (sic)”

Tim lately carried out one with Oasis rocker Paul ‘Bonehead’ Arthurs for the Britpop group’s seminal LP ‘What’s The Story (Morning Glory)’ and has a number of extra scheduled.

Visit timstwitterlisteningparty.com for the total lineup.