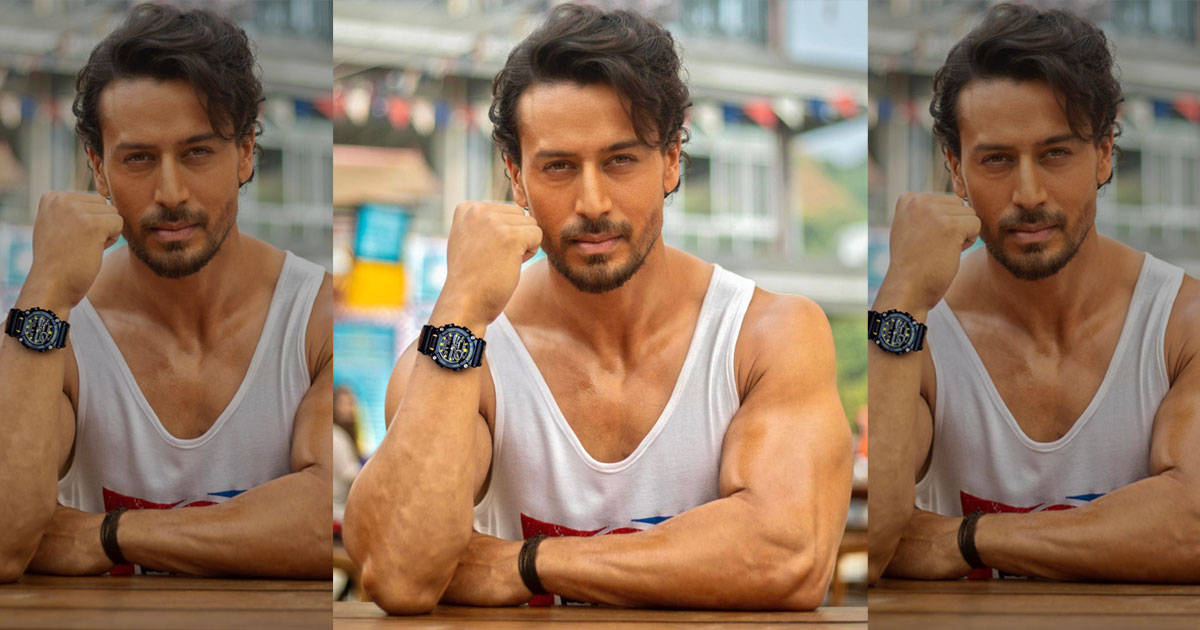 Tiger posted the picture on Instagram, where he posed in the pool. He is seen wearing red swimming shorts and is shirtless. The actor is seen showcasing his perfect washboard abs and muscles in the picture.

“If every Sunday could be like (sun emoji) (wave emoji)” Tiger Shroff wrote as the caption.

On the work front, Tiger will next be seen in the action-drama “Ganapath”. The film is set in a post-pandemic dystopian era. Shooting for the project will begin this year. The film has been planned as the first film of a franchise.

Tiger Shroff will also be seen in the second instalment of his debut film Heropanti, an action film that was released in 2014. The second instalment, to be directed by Ahmed Khan, will co-star Tara Sutaria, who made her Bollywood debut opposite Tiger in the 2019 release, “Student Of The Year 2“.

Must Read: Tiger 3: Salman Khan To Start His Prep Today, Change In Plans For The Threequel?