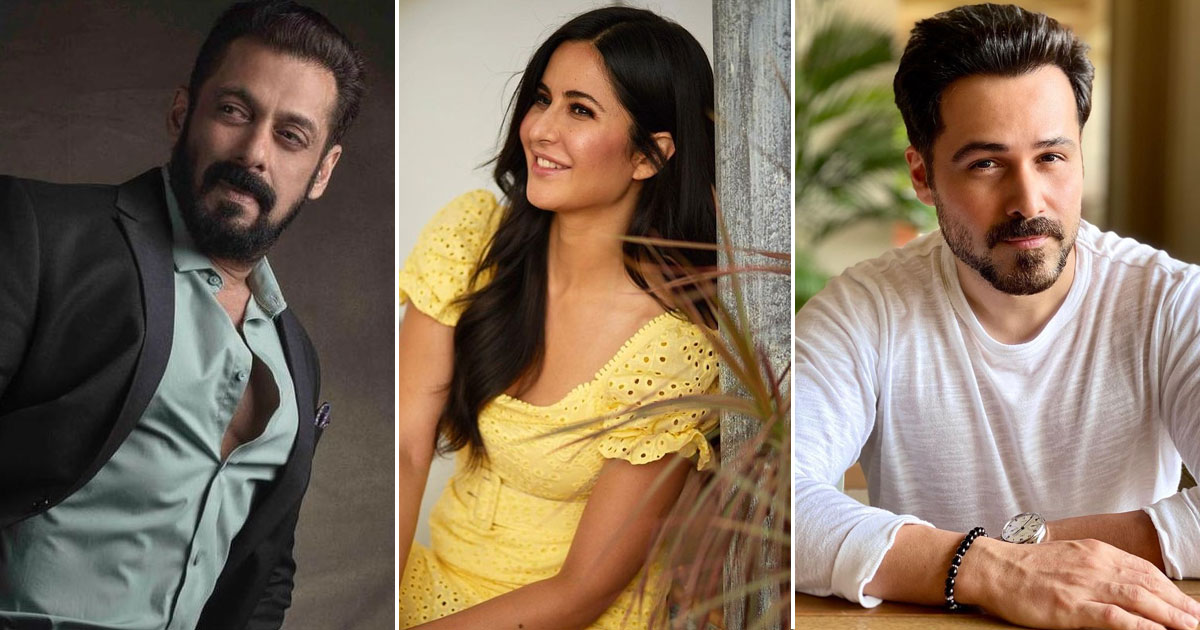 Ever since it was announced that Katrina Kaif and Salman Khan would soon start shooting for their much-loved franchise Tiger 3, fans could not keep calm. As per reports, the shoot will begin from March. One thing that everyone kept wondering was that who would play the antagonist this time? Well, the villain has been cast, and you would be shocked to know that it is non-other than Emraan Hashmi.

Yes, you heard it right. The serial kisser of Bollywood would be seen coming face to face with Dabangg Khan. Isn’t it too exciting? We know that you want to know everything about it. So, keep scrolling further.

According to a report in The Times Of India, “YRF felt that Emraan fits the role as a T. He is a fine, intense actor and that quality won him the role.” Buzz on the film has been that it will take off from where Shah Rukh Khan-led ‘Pathan’ ends. Reportedly, Salman Khan has a few minutes role in the climax of Pathan.

The first schedule of Tiger 3 will be in Mumbai and will kick off sometime in March 2020, mostly the third week. Emraan Hashmi is expected to join in March itself. The first schedule will kick off in YRF Studios wherein Emraan will suit a few scenes with Katrina Kaif and Salman Khan. The second schedule will be in the Middle East, and the third and final schedule is likely to be in Mumbai again.

Salman and Katrina have previously played the lead pair in Yuvvraaj, Maine Pyaar Kyun Kiya, Ek Tha Tiger and Tiger Zinda Hai. Fans love their chemistry on screen, and we cannot wait for the third franchise of Tiger series.