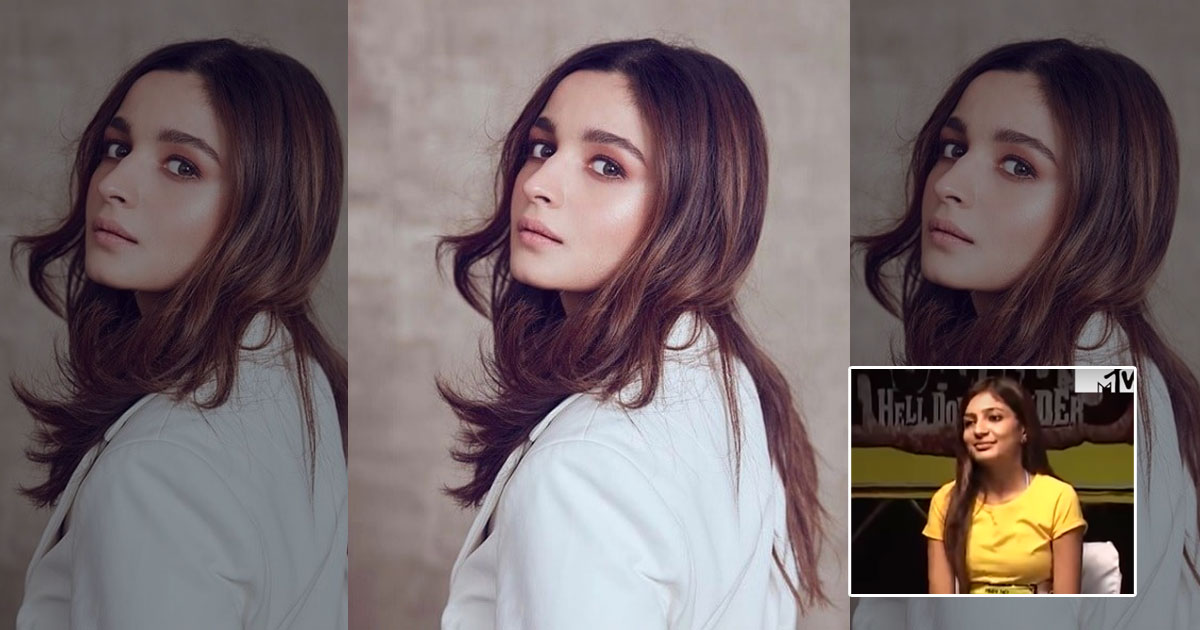 Watching Roadies auditions was fun when Raghu Ram and his brother Rajiv Lakshman used to entertain the audience with their grilling sessions. Even though the duo is hated by many for their bold language, their words do make sense even now. All of sudden, the show is back in the news yet again all thanks to the show’s old audition clips.

For the unversed, when Roadies took the route of Voot online network, old auditions clips were removed from YouTube. It had left many fans disheartened. Bringing a pleasant surprise, MTV has started uploading old audition clips on YouTube yet again and expectedly, they’re bagging a huge response.

One audition clip, which has been brought into the limelight is of a contestant named Varisha. It traces back to Roadies season 6 – Hell Down Under. Aspiring to be a journalist, Raghu and Rajiv question Varisha about her views on gays and homosexuality. More than the audition, it’s the comment section which intrigued us. Many viewers labelled her as a carbon copy of Alia Bhatt.

One viewer wrote, “She is just Alia Bhatt.” Another wrote, “I thought Alia Bhatt is being grilled”. “Younger version of Alia Bhatt,” another viewer commented.

Take a look at the audition clip below:

Meanwhile, recently Roadies fame Rajiv Lakshman was in news due to picture with Rhea Chakraborty. In a rare outing pic with her friends, the Jalebi actress was seen in Rajiv’s picture where he called her ‘My girl’. Rajiv was celebrating his son Rhythm’s first birthday and shared pictures with Rhea and Anusha Dandekar on his Instagram stories.

Rhea was spotted wearing a brown checkered blazer and looked fresh as a lily in the pictures. Soon after, Rajiv deleted the image from his profile.