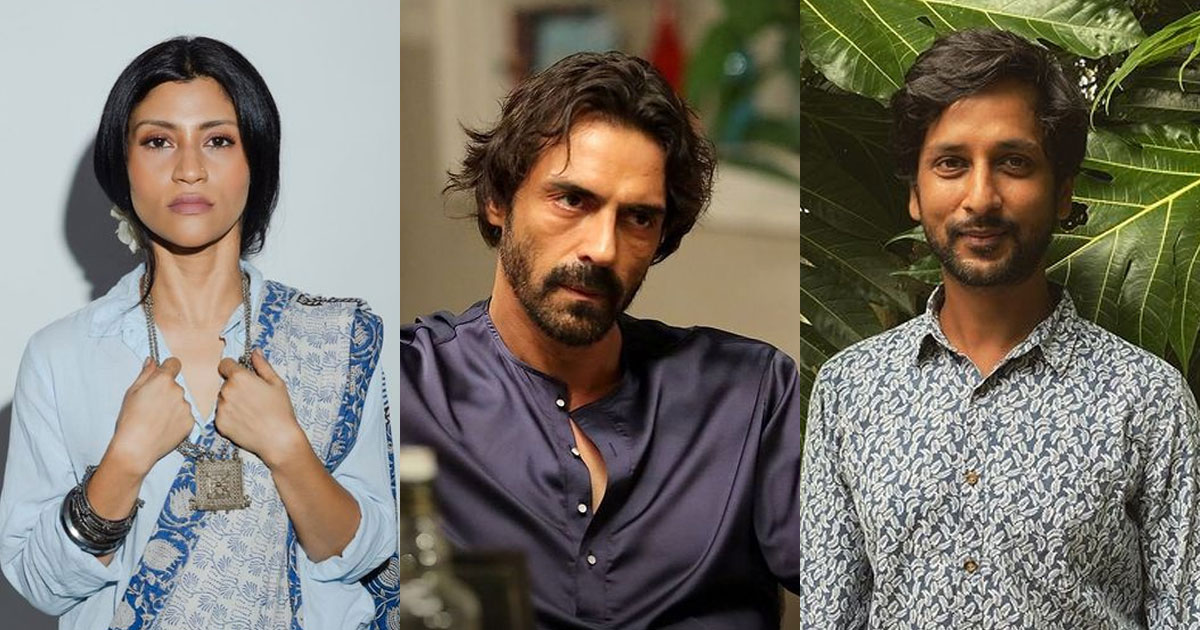 After the huge success of its recent shows Criminal Justice: Behind Closed Doors and Scam 1992, Applause Entertainment continues its winning creative streak, with an exciting new film announcement. Titled ‘The Rapist’, this film will reflect the trauma and aftermath of a violent sexual crime. Applause has partnered with Quest Films to produce the film, which will be directed by the virtuoso filmmaker, Aparna Sen.

The Rapist is a story of three protagonists and how their lives are interwoven because of one horrific incident. The film looks beyond the obvious crime, to explore not only how it affects the victims, but also perpetrators of the crime. The story also delves into how one’s idealistic views are drastically altered when the truth hits uncomfortably close to home.

Played by powerhouse performers Konkona Sen Sharma, Arjun Rampal, and Tanmay Dhanania, and of course helmed by Aparna Sen, one of the most celebrated filmmakers of the country, this is bound to be a thought-provoking, whiplash of a film. The film also features the reunion of the talented mother-daughter duo after several successful films including the National Award-winning, Mr And Mrs Iyer.

Sameer Nair, CEO, Applause Entertainment, says, “The Rapist is a powerful, topical story that needs to be told, and we are elated to collaborate with Aparna Sen, to tell it with the sensitivity it deserves. The film deals with the complex themes of sexual violence and restorative justice, which we hope will ignite genuine conversation. We’re also tremendously excited to partner with Quest Films in the telling of this uncomfortable, uncompromising drama.

Sen, who’s written the script herself, said “What drew me to this is the psychology of the three main protagonists. Stripping off the layers and carefully built up facades to get to the real person underneath is quite a challenge and a fascinating process. What is also fascinating is getting the two worlds within the country together – the India that lives in urban slums with age-old beliefs and educated urbane India with its ‘progressive’ value systems. I am sure this film will leave the viewers with certain questions – the questions that have been tormenting me for a long while.”

Suchhanda Chatterjee and Shubha Shetty of Quest Films Pvt. Ltd, say “We are here to push great content and what can be better than a film like this. It is just the kind of captivating film that we want to be associated with. We feel incredibly lucky that Aparna Sen is directing this film for us and Applause Entertainment agreed to back and support the film”

The pre-production of The Rapist is currently underway. Principal photography is set to begin in March.