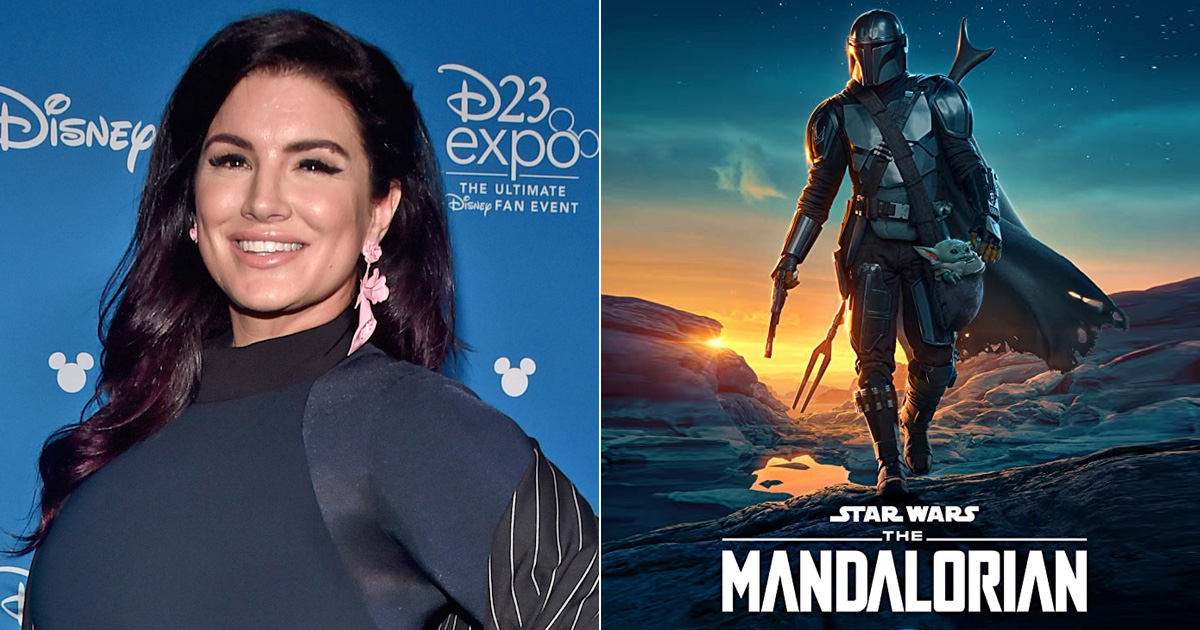 Since the last couple of days, Disney’s The Mandalorian has been in the news but not for all the right reason. From Gina Carano’s (Cara Dune) being dropped as a client by UTA and no longer being a Lucas film employee to fans demanding Pedro Pascal’s (The Mandalorian) removal following a controversial tweet. Now we hear some more shocking news.

If reports are true, then the studio is planning on recasting Carano’s character. Read on to know all the dough we got about it.

Gina Carano’s Cara Dune joined the series as a mercenary working on The Mandalorian’s side. But as the story progressed, the Rebel shock trooper became a prominent figure in the tale of Din Djarin and Grogu. She played a crucial in the fight against Moff Gide(Giancarlo Esposito) during the season 1 finale. This wasn’t the last time we saw Dune’s. Both Greef Karga (Carl Weathers) and Cara returned for the most recent run, with the trooper joining Mando’s fire team after the Imperial remnants abducted The Child on Tython.

Given how influential she has been in the narrative thus far, one would imagine that the studios would disregard the character after Gina Carano being fired. However, as per a report by We Got This Covered, the executives at Disney and Lucas film are thinking of recasting the role. They are apparently planning on bringing in a new actress to portray Cara in future Star Wars projects.

While no final decision has been made yet, the site reported that discussions have already taken place. With Gina’s exit, this recasting makes sense as it seems like the company has big plans for the character’s future. Not only would Carano have reprised her role in the upcoming seasons of The Mandalorian, but the was scope for her to be a part of the Rangers of the New Republic series, Disney is currently developing.