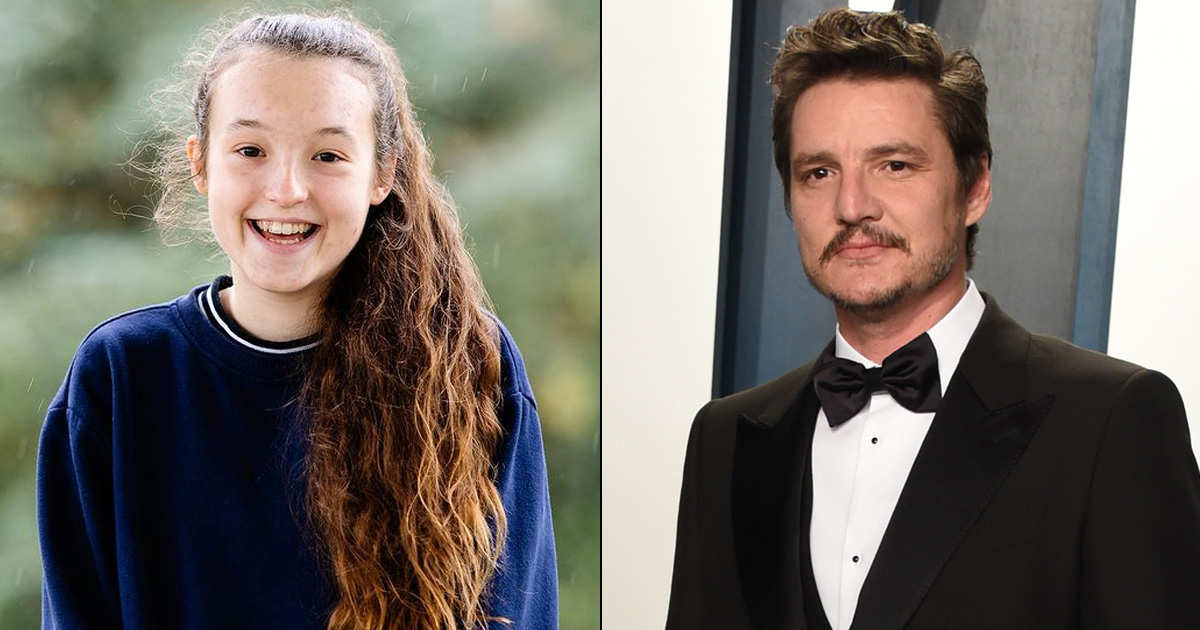 Game Of Thrones was one heck of a show, and people who have seen it cannot deny it. Do you remember Lady Lyanna Mormont from the show? Well, Bella Ramsey is back on HBO to slay some more supernatural foes in the upcoming series The Last Of Us.

Yes! We know that this news has got all of you very excited and you cannot wait to get all the details of the show. Keep scrolling further to know it all.

According to reports in Deadline, the Game Of Thrones breakout and His Dark Materials star Bella Ramsey has been cast as Ellie in the forthcoming HBO series The Last of Us. The series is based on Neil Druckmann’s 2013 video game of the same name which takes place 20 years after modern civilization has been destroyed.

Neil Druckman will team with Chernobyl creator Craig Mazin to write the television adaptation and Beanpole director Kantemir Balagov will direct the pilot. Bella Ramsey will play Ellie, a 14-year-old orphan that has lived her entire life on an apocalyptic planet, who is smuggled out of an oppressive war zone by a hardened survivor named Joel.

Apparently, Ellie might hold the key to saving the universe which sounds like a lot for a fourteen-year-old girl to handle, but luckily Ramsey’s got plenty of experience with leadership, responsibility, and giant zombies as playing Lady Lyanna Mormont on Game of Thrones.

The portal has also announced that The Mandalorian star Pedro Pascal has been cast as Joel, the hardened survivor responsible for smuggling Ellie out of an oppressive war zone in the apocalyptic U.S.A, in HBO’s The Last of Us. Pascal’s casting turns this series into an unofficial Game of Thrones reunion as Pascal memorably played Oberyn Martell in season four of the fantasy series. Wow, it’s the Martell and Mormont spin-off we never knew we needed.

How excited are you to watch this new series on HBO?

Must Read: Tom Holland Calls ‘Sending Mom A Gruelling’ Scene From The Film Cherry His ‘Biggest Mistake Ever’