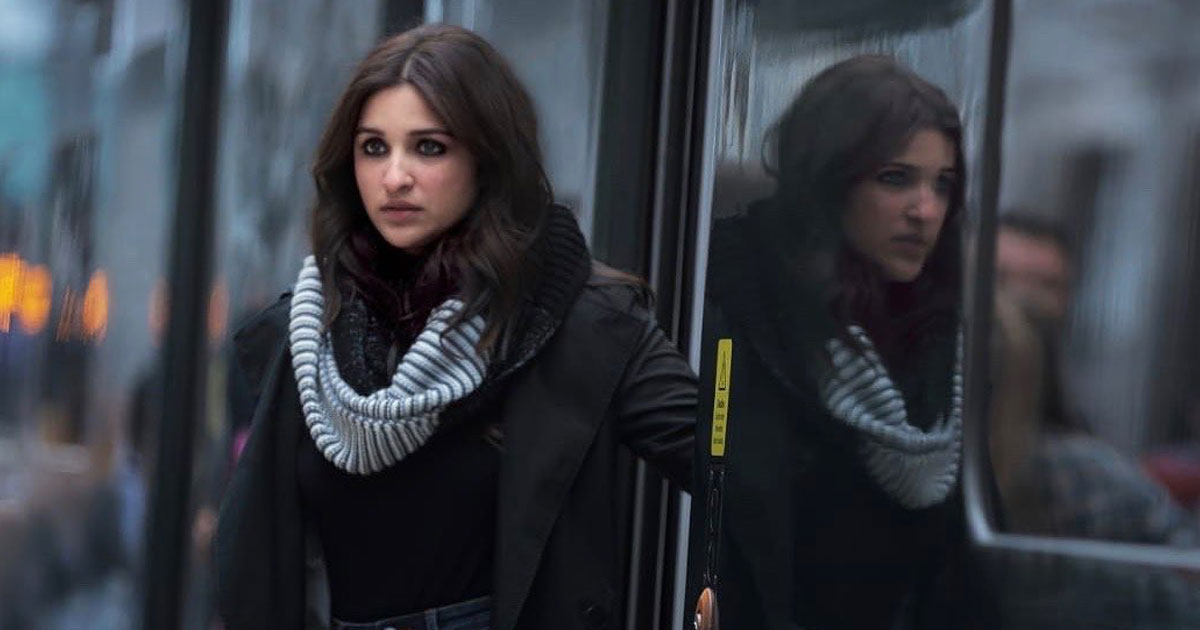 The Girl On The Train Trailer Review: The much-awaited Hindi adaptation of Paula Hawkins’ novel of the same name is finally close to its release. A Hollywood film with the same title was also adapted from the book back in 2016 and now 5 years later, it’s the turn of a Bollywood film.

Ribhu Dasgupta directorial The Girl On The Train stars Parineeti Chopra, Aditi Rao Hydari, Avinash Tiwary and Kirti Kulhari. The trailer of the film has just been revealed and it promises a nail-biting murder mystery with enough thrills and entertainment.

Although it’s said to be a remake of the Hollywood adaptation of the novel, the good thing is that the trailer has been cut in a different way. I watched the trailer of the Hindi film and then watched the original too. Thankfully, the makers have shown some creativity here which means we can have hopes from this remake.

Now let me come to the most promising things about the trailer. Parineeti Chopra is back and after a long time, she finally seems to have got what she deserves. The gorgeous and talented actress is badly injured and going through physical and mental sufferings, but it’s a treat to watch her nailing the character that she has been given to play. Aditi Rao Hydari looks dreamy and although she seems to have a short role, it looks a powerful one. Kirti Kulhari promises yet another strong character and performance. Avinash Tiwary is also there but I hope his character has more duration than it looks like after watching the promo.

The story looks thrilling and if the trailer is anything to go by we can expect an engaging screenplay from the writers here. Cinematography matches the genre perfectly and so does the background score.

Overall, The Girl On The Train trailer has created the right first impression. Just hope the final product is as good as well and Netflix India has a winner in the kitty this time.

The Girl On The Train will start streaming on Netflix from Feb 26.