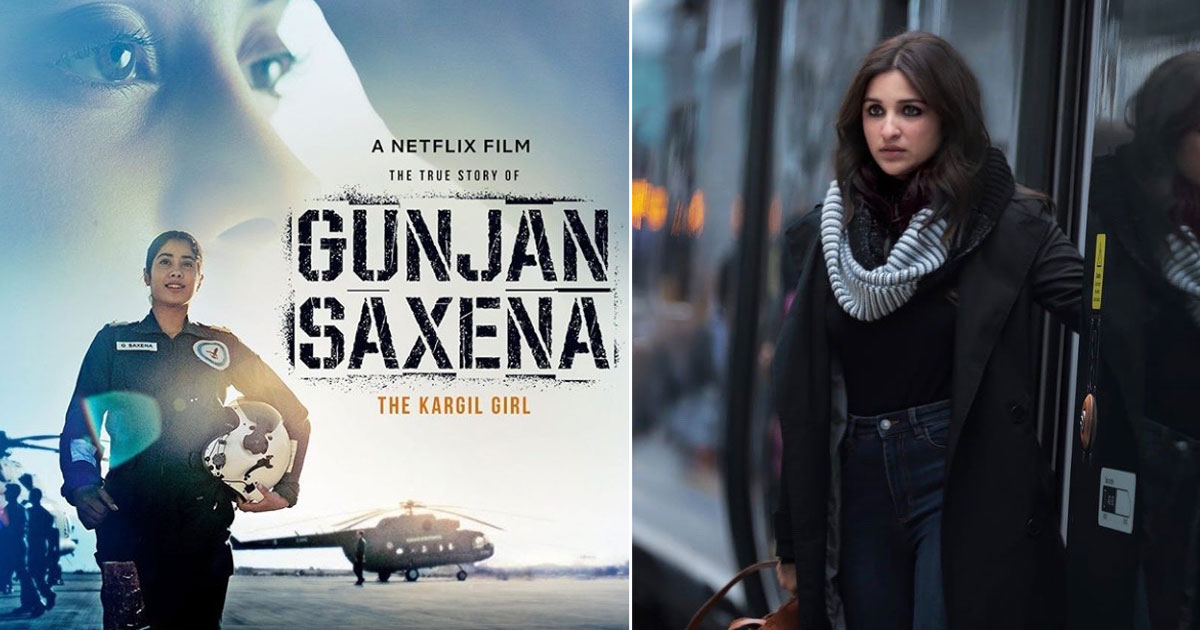 After being slated for theatrical release in the summer of 2020, The Girl On The Train is now seeing an OTT arrival in 2021 as the winter is coming to a close. The film features Parineeti Chopra as the central protagonist and for her this is indeed an important film.

After all, she would have hoped for a good commercial response for the dramatic thriller had it arrived theatrically. However, now that there is a digital premiere happening for the film, all eyes would be how does the film do when it arrives on Netflix this Friday.

Comparisons are ought to take place with another female centric film that had seen direct-to-digital premiere on Netflix last, Gunjan Saxena – The Kargil Girl. That film saw very good all around reception from the audiences and ended up garnering very good numbers for the OTT giant. In fact the Janhvi Kapoor starrer stays on to be one of the biggest success stories for all Bollywood releases that premiered directly on OTT in 2020.

One can’t expect a similar start for The Girl On The Train because surprisingly it hasn’t been hyped much. After the promo of the film was unveiled, it has been rather quiet on the promotional and marketing front for the Ribhu Dasgupta directed adaptation of the namesake book. The good part though is that promo of the film is good, and the Hollywood remake had found good eyeballs as well amongst those who have a taste for dark suspense thrillers.

If the reviews for the Hindi version are positive and word of mouth amongst the aam junta catches up, The Girl On The Train could well emerge as a film with which Parineeti Chopra would strike back well.

Must Read: When Mahesh Bhatt Said Pooja Bhatt Hates Soni Razdan ‘For Snatching Away’ Her Father!