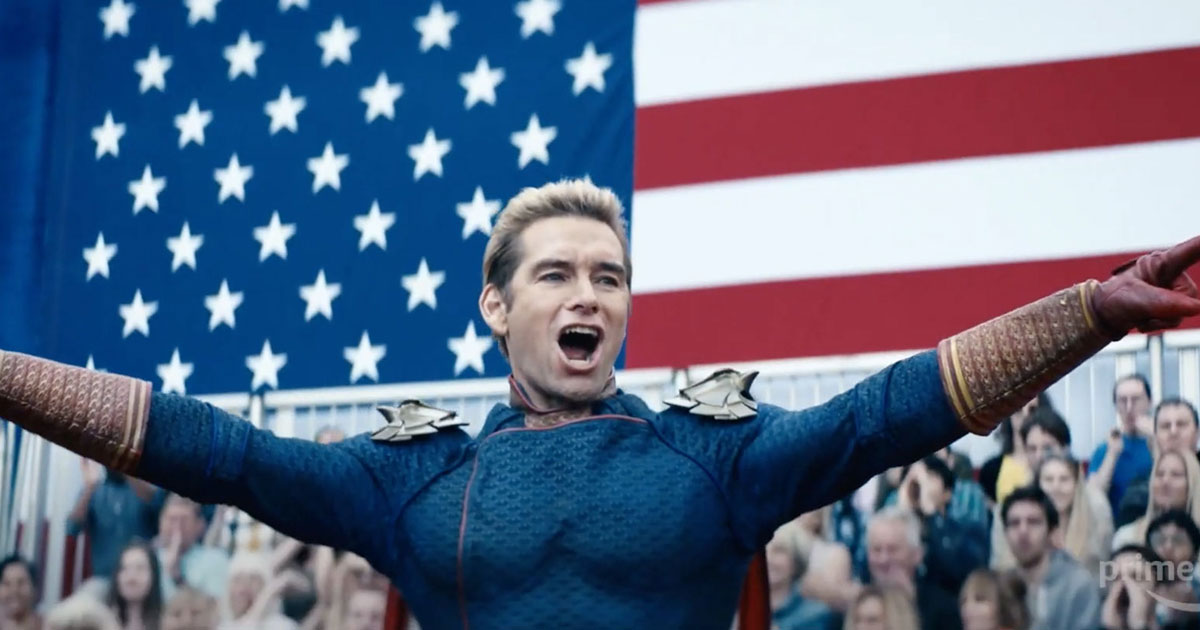 Amazon Prime Video’s superhero show The Boys is a huge hit among netizens. The show has already entertained fans with two seasons and it was recently announced that the 3rd season has gone on floors.

Antony Starr who plays an evil superhero, Homelander in The Boys recently took to Twitter and shared an update from the sets. The actor shared a sneak-peek of his look and captioned the post as, “Five thirty am and we shootin ;)”

Five thirty am and we shootin 😉 pic.twitter.com/k0Uziv4gRI

However, that wasn’t enough for the fans and they were noticed asking for more. “What can you tell us about S3 without getting in trouble?” asked a fan

What can you tell us about S3 without getting in trouble?🥺

However, Antony replied that he can’t reveal much because it will ruin the experience. “Very very little. And truly I wouldn’t wanna ruin it for you guys when we release. But I’m sure you’ll like what we cooking” he replied.

Very very little. And truly I wouldn’t wanna ruin it for you guys when we release. But I’m sure you’ll like what we cooking

That wasn’t it! Antony interacted with several fans on the thread. Replying to a fan who asked him, “Let me guess – you just function in DOS-mode at this early hour?” the actor wrote, “As opposed to my usual DOR-K mode, yes.”

As opposed to my usual DOR-K mode, yes.

“Nono, that’s fine” he replied a fan who tweeted, “Keep killing it Homelander! I mean… uhh…”

Earlier creator Eric Kripke also shared the first pic from the production of the 3rd season. The pic looks like that of a statue of Homelander.

Created by Eric Kripke himself, The Boys is a series that brings out the villainous side of superheroes. Along with Antony Starr, the show also stars Karl Urban, Jack Quaid, Erin Moriarty, Chace Crawford, Tomer Kapon, Laz Alonso & Jessie Usher among others.

Are you waiting for The Boys Season 3? What is it you like most about the show? Let us know in the comments section down below. Stay Tuned to Koimoi for more updates about The Boys Season 3.