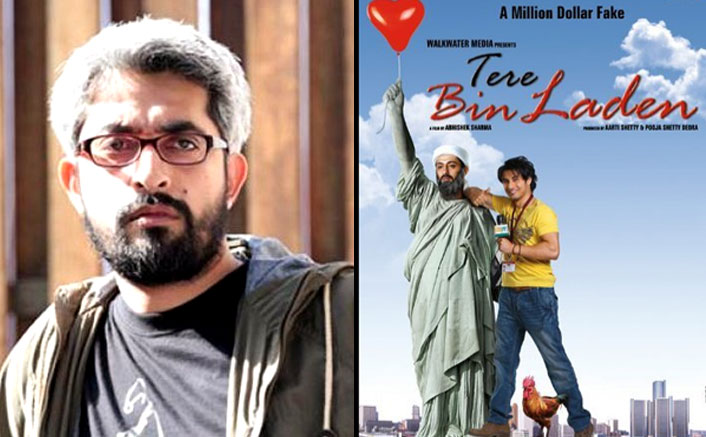 Abhishek Sharma’s satirical enterprise “Tere Bin Laden” will full 10 years on July 16, and the filmmaker has narrated his ordeal of getting a studio, and the way producer Boney Kapoor saved the day for him.

Headlined by Ali Zafar, Piyush Mishra and Pradhuman Singh, who performed a personality modelled on Osama Bin Laden, the movie was a superb mixture of slapstick and sensible humour.

But to promote a movie like that in 2010 wasn’t a straightforward for Sharma, who went by means of a justifiable share of trials to make sure the movie was launched.

“After a smooth production, we hit a wall. Nobody wanted to distribute our film. My producers Pooja (Shetty Deora) and Aarti (Shetty) showed the film to some of the leading studios and distributors of that time but nobody had faith in it. One of the distributors even said that this film should never see the light of day as it will bring a bad reputation to the producers. We were shattered by this response but didn’t give up,” mentioned Sharma.

“After all, for the three of us, it was our first film and we completely believed in it. Maybe the narrative was ahead of its time and it didn’t fit in the category of a conventional Bollywood film. The struggle continued with no success, and then one fine day Mr. Boney Kapoor saw the film. He loved it and offered to distribute the film himself. His conviction and passion for ‘Tere Bin Laden’ were infectious and the momentum shifted. We were all very confident now that the film will be liked by the Bollywood audience. The film released with very low numbers but with great word of mouth doubled its collection on Saturday. And most shows were houseful on Sunday. It was a sleeper hit of the year and a lot of distributors apologised to my producers for being wrong about the film,” he added.