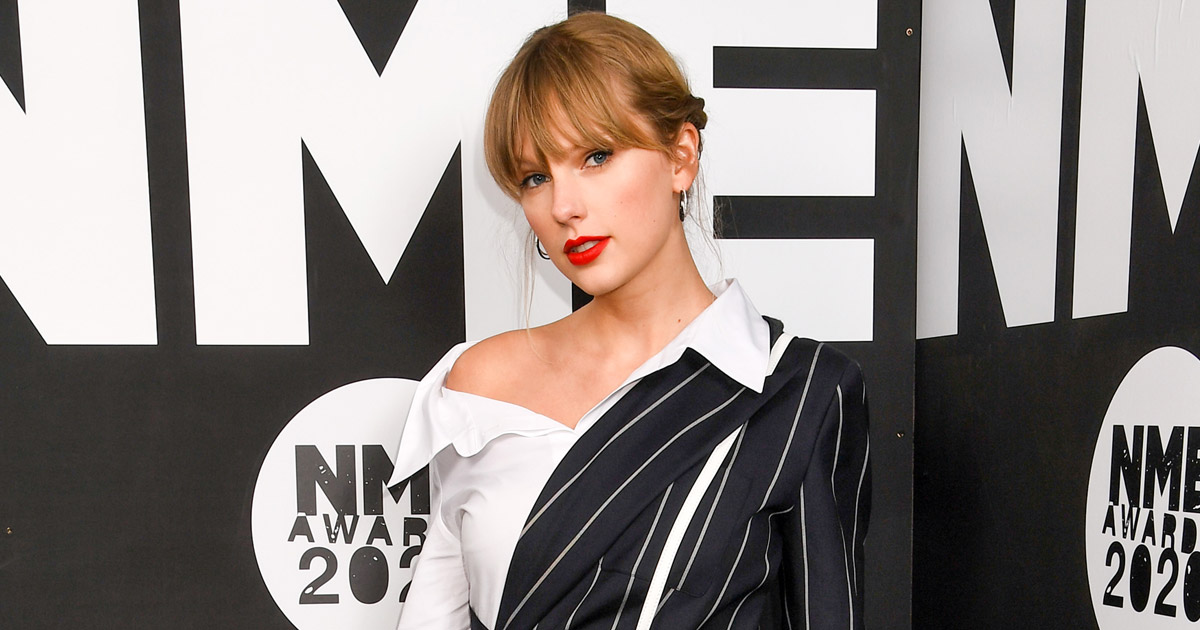 After a threat that sent shock waves in the music business and kick-started industrywide conversations about artistic ownership, American singer-songwriter Taylor Swift has now shared a piece of good news for her fans. The Grammy-award winning singer is all set to release re-recorded versions of her first six albums.

The singer has now announced on Thursday that she would be releasing her second and most successful album, Fearless, which was part of a long-term plan to control her old songs outright. Scroll down to read more.

Taylor Swift appeared on Good Morning America to announce that she had finished the recordings of a new version of the album Fearless. The album will come with 26 songs, including six previously unreleased songs that she wrote between the ages of 16 and 18.

Taylor Swift also took to social media and announced that the rollout of her rerecordings would begin at midnight with the release of a fresh take on the song “Love Story”. The song is being released just in time of Valentine’s Day. While her album ‘Fearless’ will be released on April 9.

I’m thrilled to tell you that my new version of Fearless (Taylor’s Version) is done and will be with you soon. It has 26 songs including 6 never before released songs from the vault. Love Story (Taylor’s Version) will be out tonight. Pre-order now at https://t.co/NqBDS6cGFl 💛💛 pic.twitter.com/Vjyy2gA72O

Taylor’s album, which was first released in 2008 by the Nashville label Big Machine, became a breakthrough outside of country music and won four Grammy Awards. The album sold more than 10 million copies in the United States. Like most artists, the singer did not have control over the rights to her recordings, which belonged to the label. However, Taylor held some ownership, along with her songwriting collaborators, of the separate rights for her songs’ compositions, known as publishing.

Must Read: Rita Ora Out Of ‘The Masked Singer’ For Not Following Lockdown Guidelines?