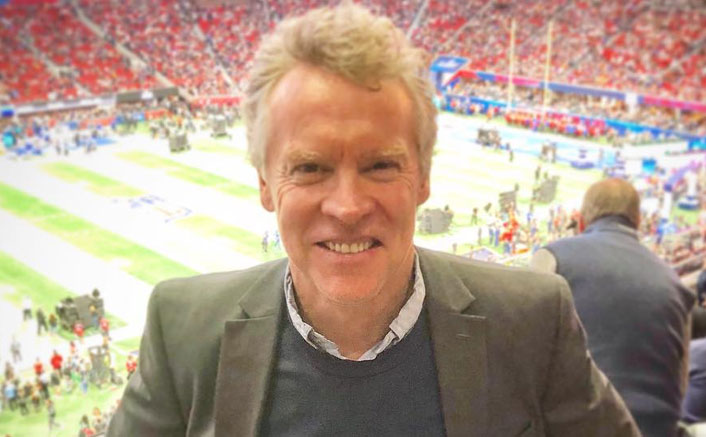 Actor Tate Donovan, the voice behind the favored character of Hercules, has now give you a documentary, “Expedition Everest.”

Narrated by Tate, the one-hour documentary showcases the journey of a group of worldwide scientists, climbers and storytellers to the highest of the world’s highest peak, to conduct probably the most complete, single scientific expedition in Mount Everest historical past.

Also, it highlights the challenges confronted by the group, with members from eight international locations, as they trek larger up the mountain, conducting useful analysis alongside the best way, overlaying valleys that encompass the Everest. It could be fascinating to see Tate Donovan narrating it.

Narrating the movie was finished from the protection of a recording studio. “Expedition Everest” will premiere on National Geographic on July 18.

Are you eager to look at Tate Donovan’s docu-film? Let us know your ideas within the feedback beneath.