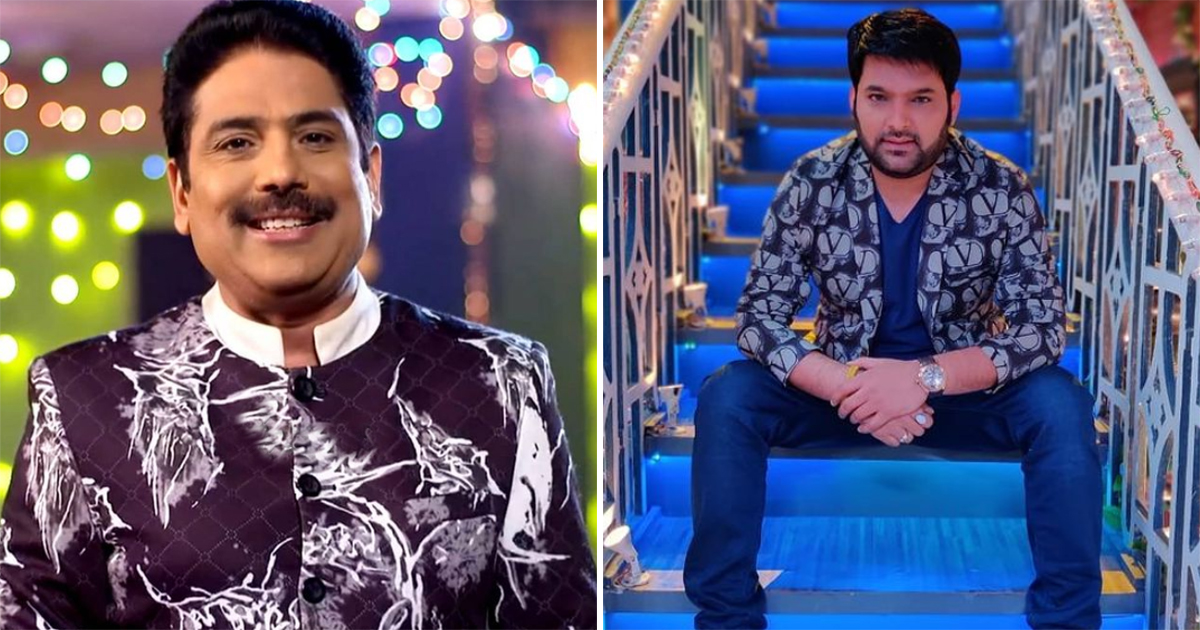 Shailesh Lodha, who plays the role of author Taarak Mehta Ka Ooltah Chashmah in the show, has been a man of ‘enlighting’ words. It holds the record of longest-running on television and is enjoyed by the family audience.

In an old video, Shailesh Lodha is seen taking an indirect dig at The Kapil Sharma Show (back then, it was Comedy Nights With Kapil). He draws parallels with his show and says there’s been too much of vulgarity on the television.

In the video uploaded by ‘Do Bol’ on YouTube, he said, “People ask me what do you do for your country? You yourself work for money. I tell them, ‘I’ve promised myself that I’ll not do any such show on the television for which I’ve to ask my daughter not to watch it.’”

He also said, “I’m proud to be a part of Taarak Mehta Ka Ooltah Chashmah. There’s so much of vulgarity (फूहड़ता) in terms of content on television these days.”

Taking an indirect dig at Kapil Sharma’s show, he also talked about Taarak Mehta Ka Ooltah Chashmah. Shailesh Lodha added, “I am ashamed of watching television shows these days. A grandmother who wants to kiss everyone on the show, ‘bua’ who is desperate to get married? A husband keeps abusing (प्रताड़ित) her wife? I work for a show where a son always touches his father’s foot, and a grandson respects his grandfather, I’m from a show where we have people from diverse religions from Sikh, Hindu, Gujarati, Rajasthani. We greet one another with ‘Jai Jinendra’.”

“It’s because of the love of y’all; this is the longest-running television daily show of the world. We can make people life without getting vulgar,” concluded Taarak Mehta of Taarak Mehta Ka Ooltah Chashmah.