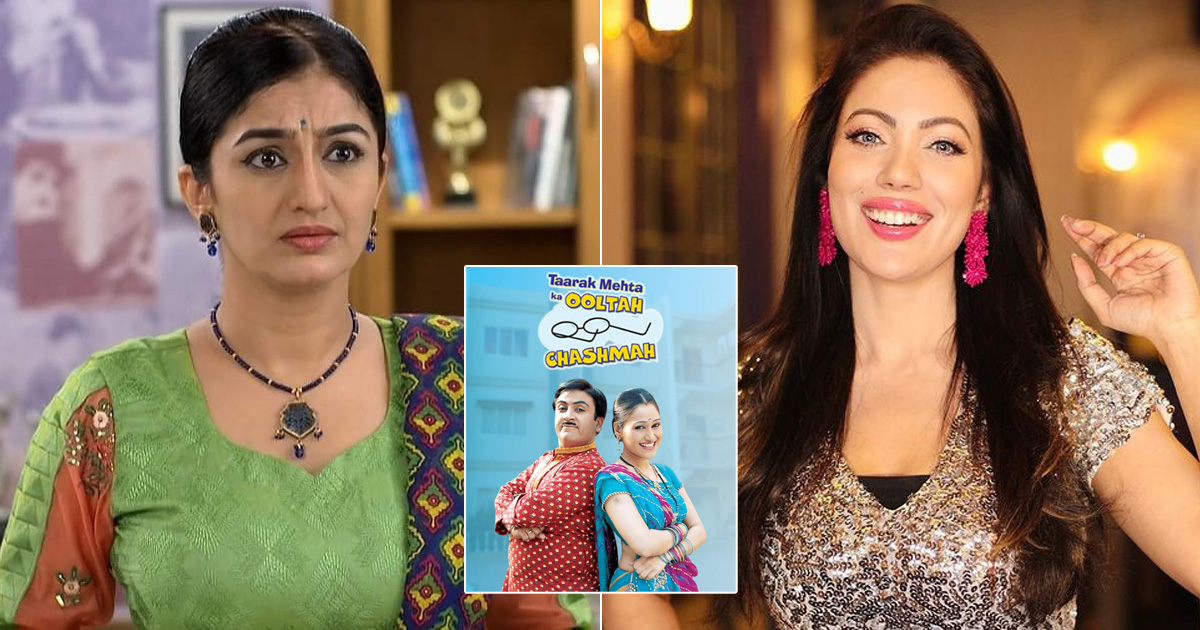 Taarak Mehta Ka Ooltah Chashmah has been famous for spreading love and laughter for years now. Starting from Dilip Joshi to Raj Anadkat, each character comes up with their interesting plotline. But we hear things aren’t as smooth behind the scenes.  From Munmun Dutta to Neha Mehta, were the female artists indulged in constant rifts with each other?

As most know, Neha Mehta portrayed the role of Anjali in Taarak Mehta. She left the show amid the pandemic and it was Sunayana Fozdar who replaced her. Neha even came out in the open and revealed her issues with Asit Kumarr Modi and the makers. But we hear, she was tired of rifts on sets as well.

A source close to the development informs the same as, “Although the ladies of TMKOC have been working together for the past 12 years, not a single one of them is friends with each other. In fact, off the camera, they don’t talk to each other at all.”

Taarak Mehta Ka Ooltah Chashmah makers are done with sorting things out. Hence, they decided to let people leave if they want to. That remained a major reason the makers opted for recasting Neha Mehta’s character as soon as she quit. And well, who better than Sunayana Fozdar to step into the shoes?

Meanwhile, Taarak Mehta sets yesterday witnessed a huge blow when the fire broke out on the sets. The incident took place at the sets located in Goregaon film city. The reason behind the mishappen has yet not been figured out.

The good news, however, remained the fact that there was no casualty and everyone was safe and sound!