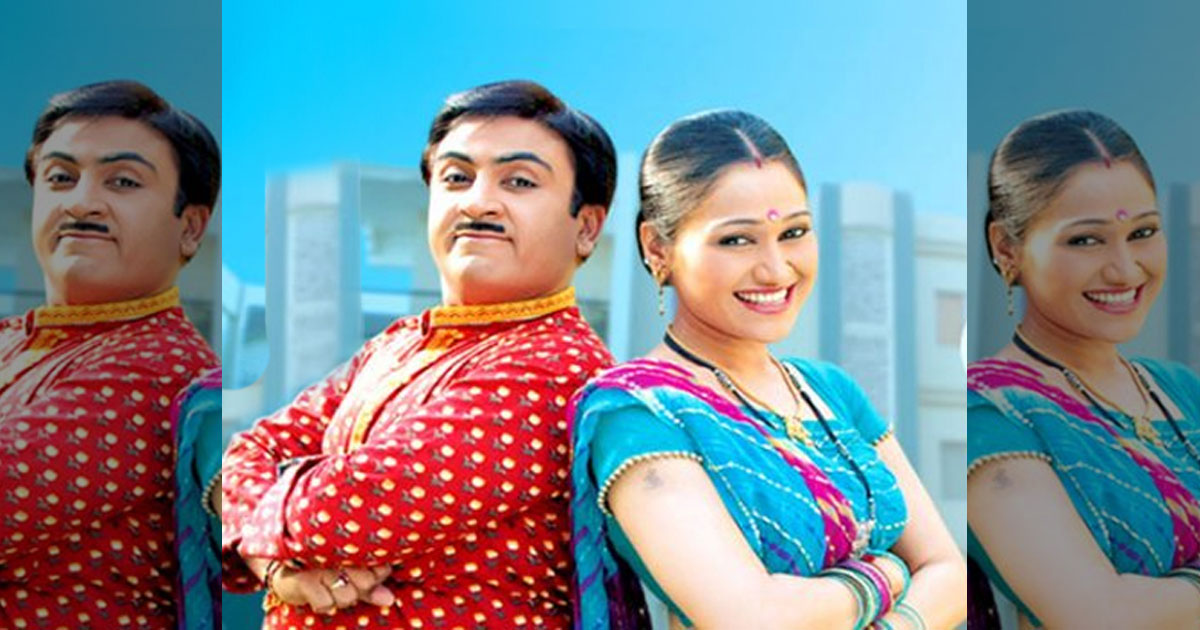 Taarak Mehta Ka Ooltah Chashmah is at the top of the TRP game since ages now. Be it Neha Mehta aka Anjali or Dayaben’s absence – nothing has really impacted the show. However, fans can’t wait to witness Disha Vakani return. Looks like that may be happening soon. A sequence featuring Dilip Joshi hints the same and we can’t keep calm.

For the unversed, Disha took a maternity break back in 2017 and left the show. Everyone was certain that she would be back soon after the break. However, things turned upside down when rumours began that negotiations are on-going with the makers. Asit Kumarr Modi too broke the silence and maintained that no one is bigger than the show. Ever since there has been no word on the same!

The latest Taarak Mehta Ka Ooltah Chashmah episode is hinting a ton! It witnessed Disha Vakani aka Dayaben’s brother Sunderlal visit Dilip Joshi. Well, that certainly is unlikely that Sunderlal his visited the house uninvited. However, he makes it clear after a lot of drama that he isn’t here for the money. So what is exactly happening?

After a lot of twists and turns, Sunderlal ends up giving Jethalal a letter. Well, that’s a written note by Dayaben. Dilip Joshi can be seen breaking down in tears as he reads the emotional piece. Reportedly, the letter mentions that Daya will return soon. There also remain some other details, that viewers will get to know only when they see the episode.

Does that mean Disha Vakani is finally returning? Or could Taarak Mehta Ka Ooltah Chashmah witness a new face as Dayaben? Only time will tell but we’re all super curious. What about you?