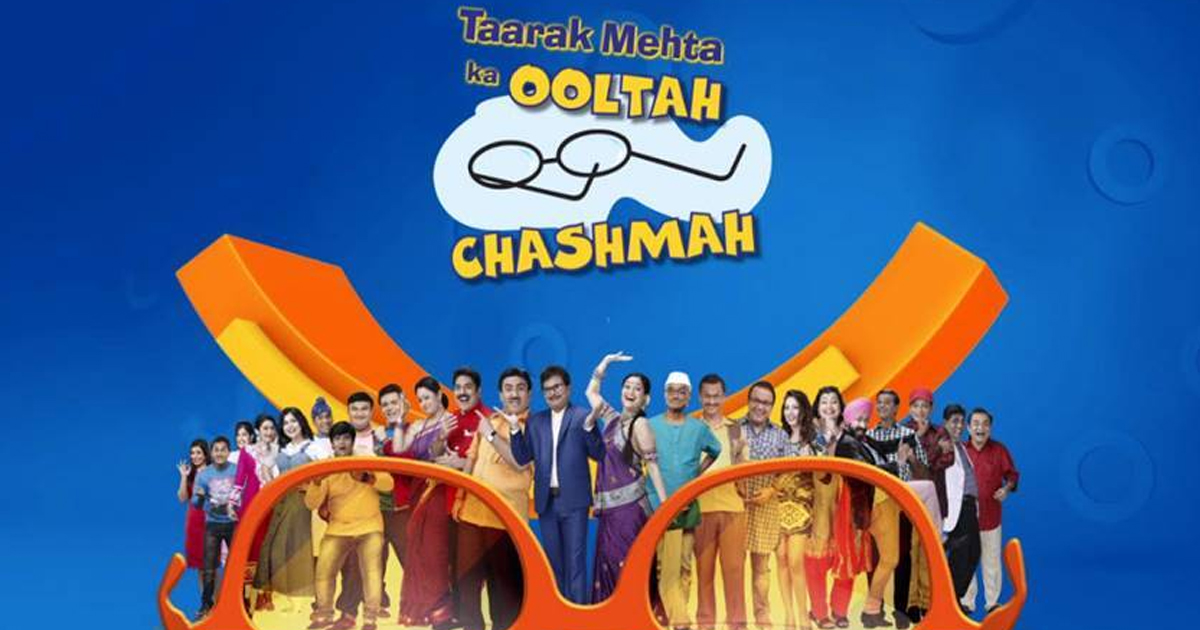 TMKOC started back in 2008 and became instantly popular among audiences all across the country.

Taarak Mehta Ka Ooltah Chashmah has been successfully running and entertaining us for 12 years and has entered the 13th year already. The show is based upon the writings of popular Gujarati columnist Tarak Janubhai Mehta who used to write, “Duniya Ne Undha Chasma”.

TMKOC has given immense popularity to all the actors with Dilip Joshi’s Jethalal being the most famous.

Over the course of these 12 years, we have seen actors leaving the show and if there’s one character that we have been missing for a long time is Disha Vakani’s Dayaben. But guess what, there’s good news coming in for all the Dayaben fans!

Recently, in an episode, her name was mentioned through a letter brought by her reel-and-real brother (played by Mayur Vakani). The first kind of fans got excited after this ray of hope for the makers. But, there’s definitely more to it!

Let’s take a ride to the recent past when it was said that Disha Vakani is concerned about the COVID-19 for her little baby back at home. This was the reason being stated for her not coming back on the show.

But, now, as the makers have mentioned her name through Sundar’s letter, she’s coming back on the show. That could be a well-thought plan of building the base for the fans as things have started going back to normal in Mumbai.

Local trains are back on track (with a fixed schedule), many people have started going back to their jobs, and the risk of getting COVID-19 is getting controlled with each passing day. Now, here comes our internal sources which hint at ‘Dayaben’ Disha Vakani’s grand comeback on the show

Sources also state that as everything is getting normal, Disha Vakani is planning to finally adhere to her fans’ demands making a comeback on Taarak Mehta Ka Ooltah Chashmah. It’s also been said that the makers are planning a dedicated story-arc for bringing her back.

Must Read: Bigg Boss 14: Can Challenger Rakhi Sawant Win This Season? Find Out