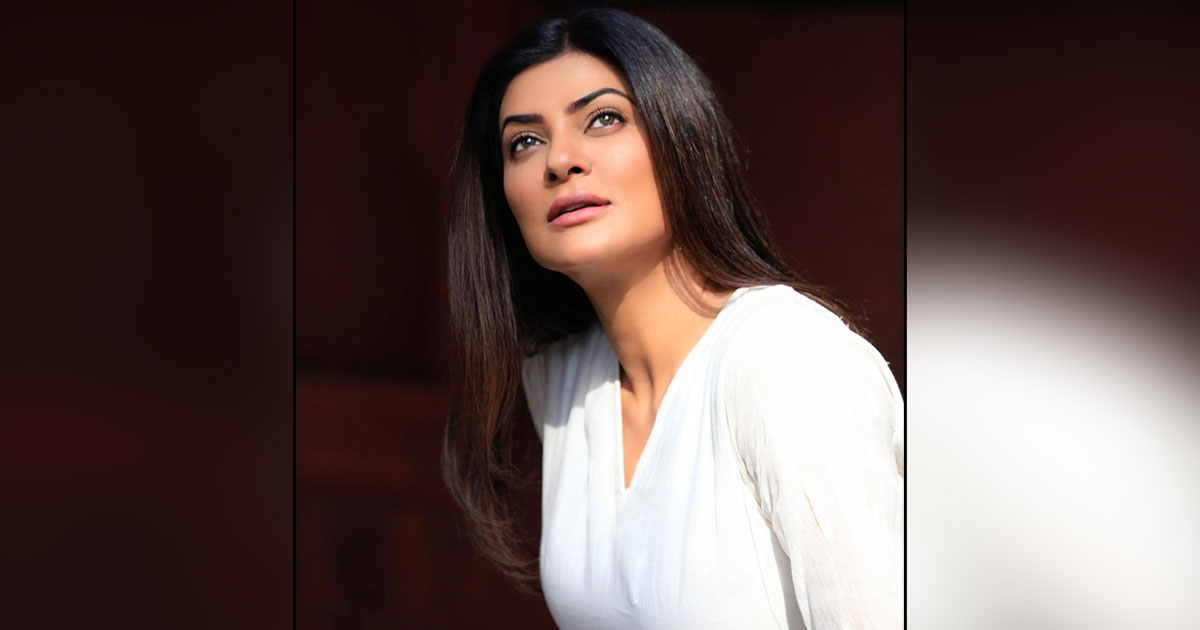 Actress Sushmita Sen on Thursday gave fans a glimpse of a pensive moment from a day out at the sea. She prefers to define the expression as the thinking pout.

“My #thinkingpout. Whenever I am at Sea, I have a beautiful perspective of both land and ocean… it’s a place where I am neutral. I have learned that the best decisions are made from where you’re neutral… and not from where you’re torn!! #sharing #introspection #depth #lifelessons #perspective #strength. I love you guys! #duggadugga,” she wrote with the image.

Sushmita Sen made her comeback on screen with Ram Madhvani’s web series Aarya last year. The series was a hit and a second season is in the offing. The series marked her return to the screen five years after her last release, the 2015 Bengali arthouse release, Nirbaak. In Bollywood, her last release was Anees Bazmee’s 2010 multistarrer, No Problem.

Well, recently the actress was in headlines after she made a cryptic post on Instagram. Fans speculated that she broke up with her boyfriend Rohman Shawl. But is that really true?