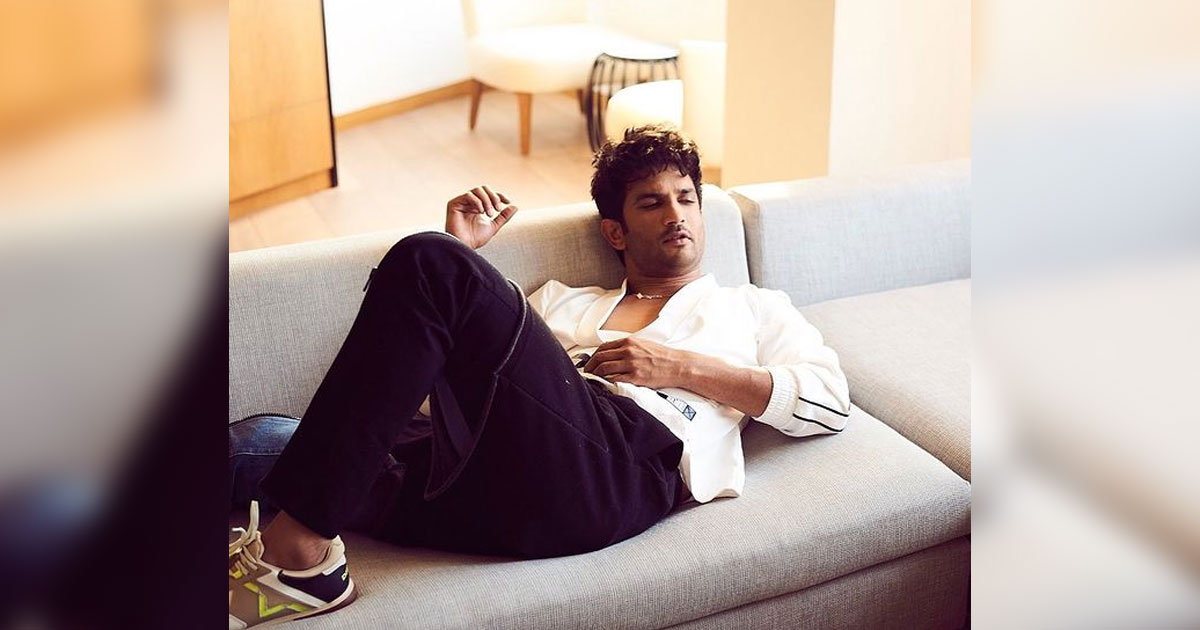 The online buzz around the controversy post-Sushant Singh Rajput’s mysterious death seems to have subsided a lot, but the investigated led by the agencies is still on. While there has not been any update on the case for quite some time now, the latest reports have news to offer. As per reports NCB has arrested Sushant’s friend and assistant director Rishikesh Pawar. The man was named several times throughout the investigation by several people in the whole row. Read on to know everything you want to know about this update of the day.

To brush up your memory, the Narcotics Control Bureau entered the investigation is Sushant Singh Rajput’s suicide case after ED found mentions of illegal substances in some chats. The agency then began their probe and investigated many big wigs from the industry including likes of Deepika Padukone and Sara Ali Khan.

Now as per the latest reports, the Agency has laid their hands on Rishikesh Pawar, who is identified as an Assistant Director and was also Sushant Singh Rajput’s friend. As per Pinkvilla, it is alleged that Pawar was the one who supplied illegal drugs to Sushant. It is said that Pawar was missing for a long time and even ignored many summons sent by the NCB in the same case.

Rishikesh Pawar came into the picture after many including Rhea Chakraborty had mentioned him in her statement. Not just the biggies, but Sushant Singh Rajput’s house help Dipesh Swant also named Rishikesh, whose house was raided by the NCB post that. The agency acquired a laptop and hard disk from his residence.

The NCB is set to interrogate Pawar in the row. Meanwhile, CBI continues probing Sushant Singh Rajput case too. The actor died by suicide on June 14 in his Mumbai residence.

Stick to Koimoi for more updates.