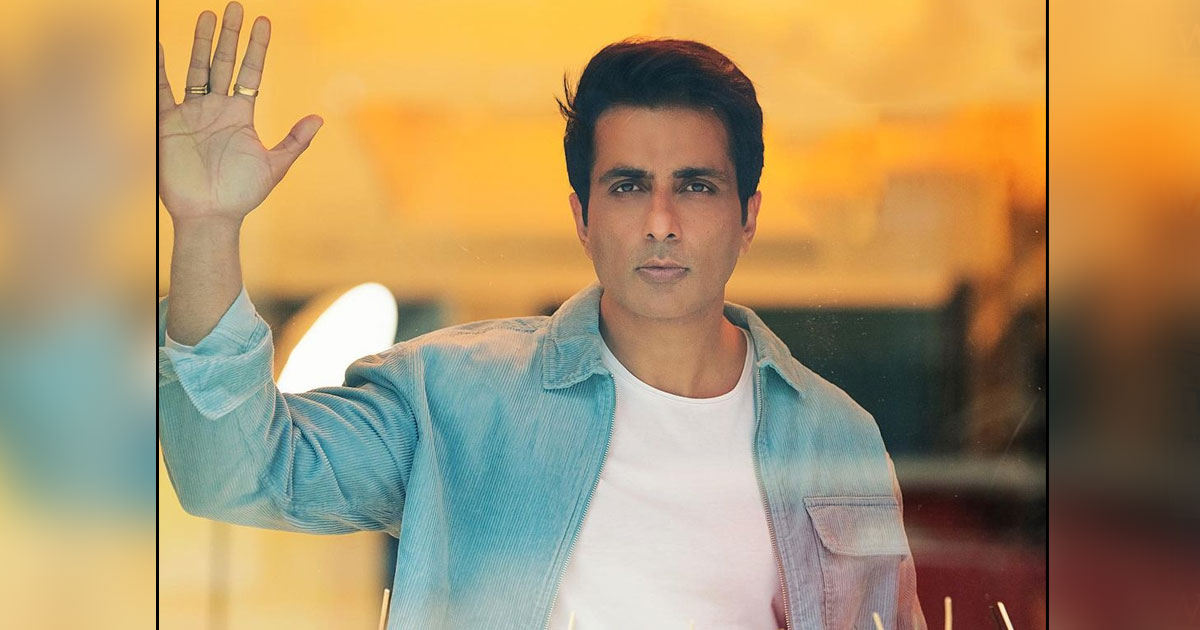 Today, the Supreme Court will hear a plea filed by Bollywood actor Sonu Sood against a Bombay High Court order which dismissed his plea challenging a civic body notice over alleged illegal construction at his residential building in Juhu.

A bench headed by Chief Justice S.A. Bobde and Justices A.S. Bopanna and V. Ramasubramanian will take up Sood’s plea.

“The petitioners have already stopped the work of internal renovation which require no permission as per the provisions of Section 43 of Maharashtra Regional and Town Planning Act, 1966. Therefore, the respondents may kindly be restrained from the demolition of the renovation work already done in the building,” read the plea filed by Sonu Sood and his wife through advocate Vineet Dhanda.

Sood was in the limelight for helping several migrant workers amid the lockdown last year.

On January 21, Bombay High Court judge Justice Prithviraj Chavan, while dismissing Sood’s plea, had said that the law helps only those who are diligent.

“The ball is now in the office of the BMC…you (Sonu Sood) may approach them,” Justice Chavan said.

Earlier this month, Sood had moved the high court against an order of a city civil court at Dindoshi, which dismissed his suit against the BMC’s notice. This notice was issued in connection with the alleged illegal construction. In the plea, Sood had claimed that he did not carry out any illegal or unauthorised construction in the building.

According to BMC, Sood had carried out structural changes in the six-storey residential building ‘Shakti Sagar’. It was alleged that he had converted this building into a hotel without taking requisite permissions.