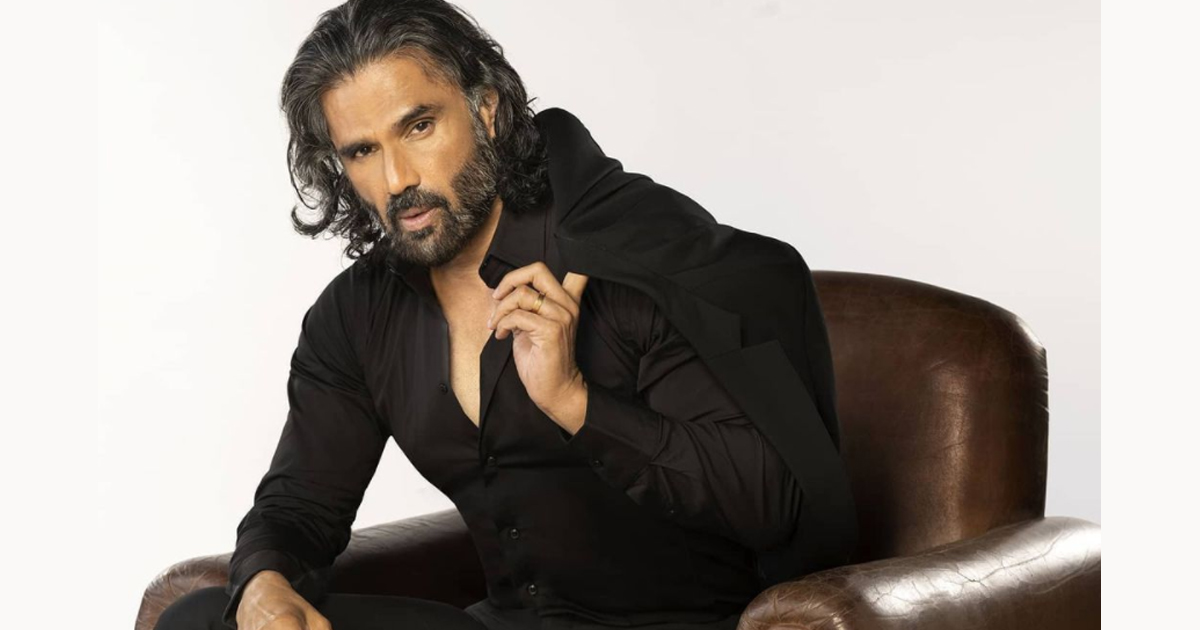 Today’s biggest topic is the ongoing farmer’s protest, which has taken a new route altogether after Hollywood sensation Rihanna tweeted about it. After her tweet, a lot of Bollywood actors like Akshay Kumar, Ajay Devgn, Karan Johar, Ekta Kapoor and Anupam Kher tweeted about it. Well, the latest to join them is Suniel Shetty.

All these celebrity tweets came after the external affairs ministry’s statement on certain vested interest groups succeeding in getting ‘international support against India’, after RiRi, teenage activist Greta Thunberg and others backed the farmers.

Earlier on Wednesday, Suniel Shetty shared the ministry’s statement on Twitter and wrote, “We must always take a comprehensive view of things, as there is nothing more dangerous than half-truth #IndiaTogether #IndiaAgainstPropaganda.” Check out the tweet below:

However, Suniel Shetty’s views were met with backlash online. Reacting to the same, he told ETimes, “I am supporting the farmers. I’m supporting the government and supporting India. My statement was very very clear to all the celebrities from outside of India defaming us, and giving the wrong picture about what’s happening in our country.”

“I’m a farmer myself; my forefathers were farmers. And we should always respect that. The farmers are our backbone. And that is the most important thing; my statement is very, very clear. That doesn’t work. And this is to all the celebrities who are trying to comment on our country without really knowing too much about what’s going on,” he added.

The external affairs ministry, in its statement, referred to sensationalist social media hashtags and comments by celebrities and others but didn’t name anyone.

On Tuesday, Rihanna drew attention to the farmers’ protest by sharing a news article on the internet shutdown near the site. “Why aren’t we talking about this?!” she asked. Sharing the same story, Greta wrote that she is standing in ‘solidarity’ with the protesters.