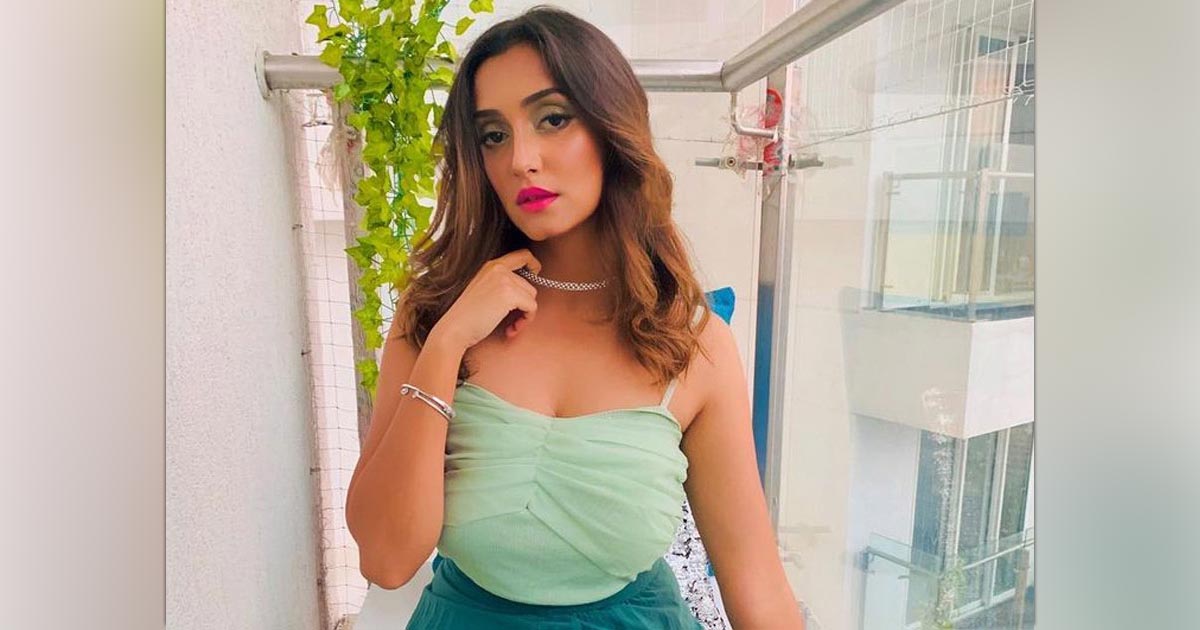 Television star Srishti Jain feels social media has helped celebrities connect with their fans like never before, but we should not let the medium overpower us.

Srishti has garnered a substantial fan base playing Navya in the show “Hamariwali Good News”. She also won accolades for her role in the show “Meri Durga”.

“From fans being able to connect with us to share pictures and videos, so they can get a peek into our lives and thoughts, to making small businesses flourish and create an amazing platform for content creators, social media has done it all. It has become a part of our existence, we post and share and browse and that’s it. One shouldn’t allow it to overpower us,” Srishti tells IANS.

She acknowledges social media also comes with a bag full of responsibilities.

“It is important for people to recognise that actors are human beings too, and we have the right to express ourselves without being pressured for being idols. At the same time it is true that when you’re a public figure people want to follow you, so it’s our responsibility to be careful. Not everything needs to be put out there anyways,” she says.

The actress also spoke about the numbers game on social media. “I honestly don’t want a part in this competition. I’m happy that there are people out there who shower love on me and watch my work. People who love you will stay, others come and go. It’s great to have a huge fan base, every actor wants that, but at the same time to compete and compare isn’t that healthy,” he said.

Srishti, who follows Kusha Kapila and Mostly Sane (Prajakta Koli) on social media, said she is more of a meme and quote person.