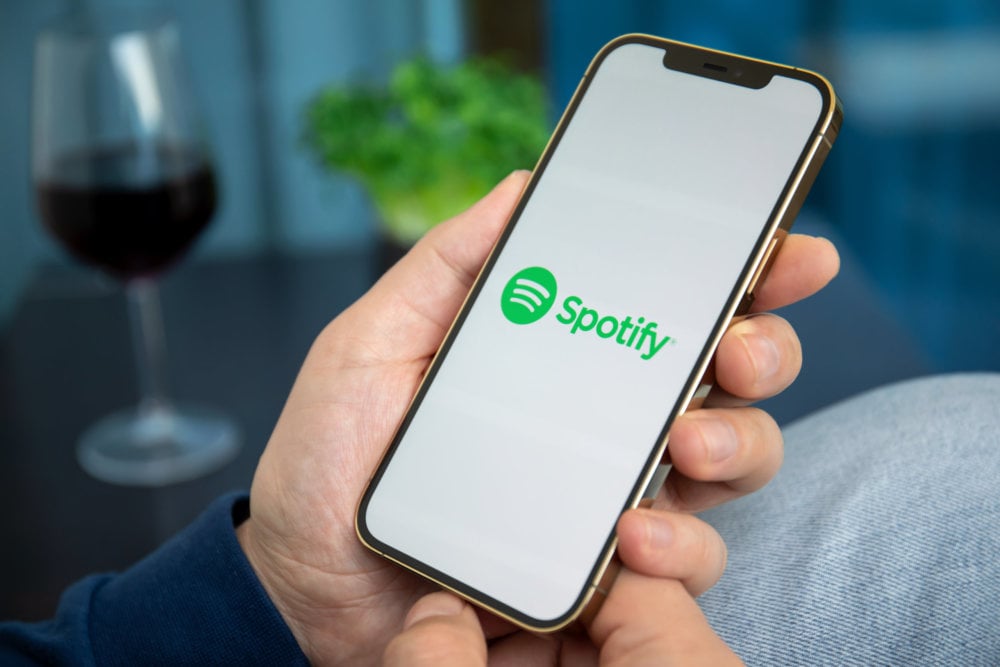 Spotify published its financial results for Q4 2020 today (February 3), revealing that its global Premium Subscriber base grew to 155 million in the quarter (ended December 31).

Spotify reports that “all regions” contributed to its Premium subscriber growth, led by Europe and North America.

“Europe continues to benefit from our July launch in Russia and 12 surrounding markets,” explained Spotify in its investor update.

It added: “Relative to our forecast, Latin America and Europe performed particularly well from a regional perspective, while Family Plan and Duo additions were strong from a product perspective.”

Premium growth drivers noted by Spotify include the launch of Premium Mini in India and Indonesia in Q4 and partnership deals with Grab (Southeast Asia), Flipkart (India), Tink (Germany), and Euronics (Europe).

As of Q4, Spotify reports to have had 2.2 million podcasts on the platform (up from more than 1.9m podcasts in the prior quarter (Q3).

In an investor update published today, Spotify wrote that the company “ended 2020 with strong Q4 performance as the business delivered substantial MAU growth, subscriber additions that exceeded our guidance, an improvement in ARPU trends, acceleration of users who engage with podcast content, better than expected Gross Margin, and Free Cash Flow of €74 million”.

Added Spotify: “Headwinds included the negative effects from FX movements, which were more severe than forecast and impacted revenue growth by 690 bps. Given the strong Q4 performance, we believe we are well positioned for continued growth in 2021.

“In 2020, we believe the pandemic had little impact on our subscriber growth and may have actually contributed positively to pulling forward new signups”.

“In 2020, we believe the pandemic had little impact on our subscriber growth and may have actually contributed positively to pulling forward new signups”.

“From a revenue standpoint, advertising was negatively affected in the back half of Q1 and persisted throughout the rest of the year.

“Looking ahead, we are optimistic about the underlying trends in the business into 2021 and beyond, however, we face increased forecasting uncertainty versus prior years due to the unknown duration of the pandemic and its ongoing effect on user, subscriber, and revenue growth.”Music Business Worldwide