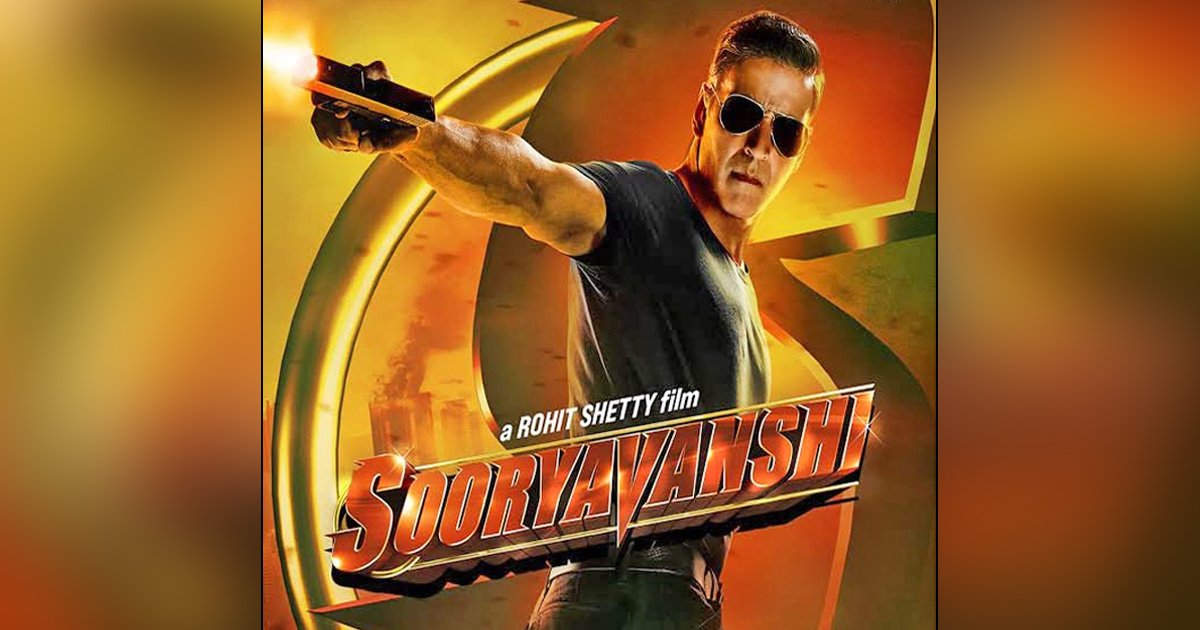 The release date for Akshay Kumar’s Sooryavanshi has been the talk of the town for the past couple of weeks. The makers had made it clear that the film that has already seen a year delay will only hit the big screen and not other wise. While that remains, the update recently had that the makers were in discuss with national multiplex chains – PVR, INOX, CINEPOLIS and Carnival and had some terms. But turns out the chains haven’t agreed on them. So the latest update that is making rounds, says that the Rohit Shetty directorial will release on April 2 , but only in single screens and non-national multiplexes.

Sooryavanshi is a masala entertainer, that was just in the verge of release when the pandemic hit the country last year. Now, the makers of the Akshay Kumar starrer are keen on bringing the movie on Good Friday weekend, which is on April 2. Now turns out the film may not hit the popular multiplexes in the country due to disagreement in conditions between makers and the theatre’s bosses.

Talking to Pinkvilla, a source close to the development said, “They have held back on the films’ release for almost a year and were always committed to bring it in the cinema halls. However, it’s an expensive film and no one wants to release it in a manner that results in a loss of income. It’s time for the multiplexes as well to understand the plight of team Sooryavanshi.”

The source adds, “Since multiplexes are not agreeing to the terms put forth by Rohit Shetty, and Reliance, team Sooryavanshi has finally taken a decision to release the film in the cinema halls on April 2. However, the catch here is, he would bring the film only in the single screens and non-national multiplex chains, and bypass the big five national chains of PVR, INOX, Cinepolis and Carnival.”

Meanwhile, the source also says that Rohit Shetty is in no mood to wait for Sooryavanshi’s release anymore and keen on giving it to the audience on April 2, 2021.